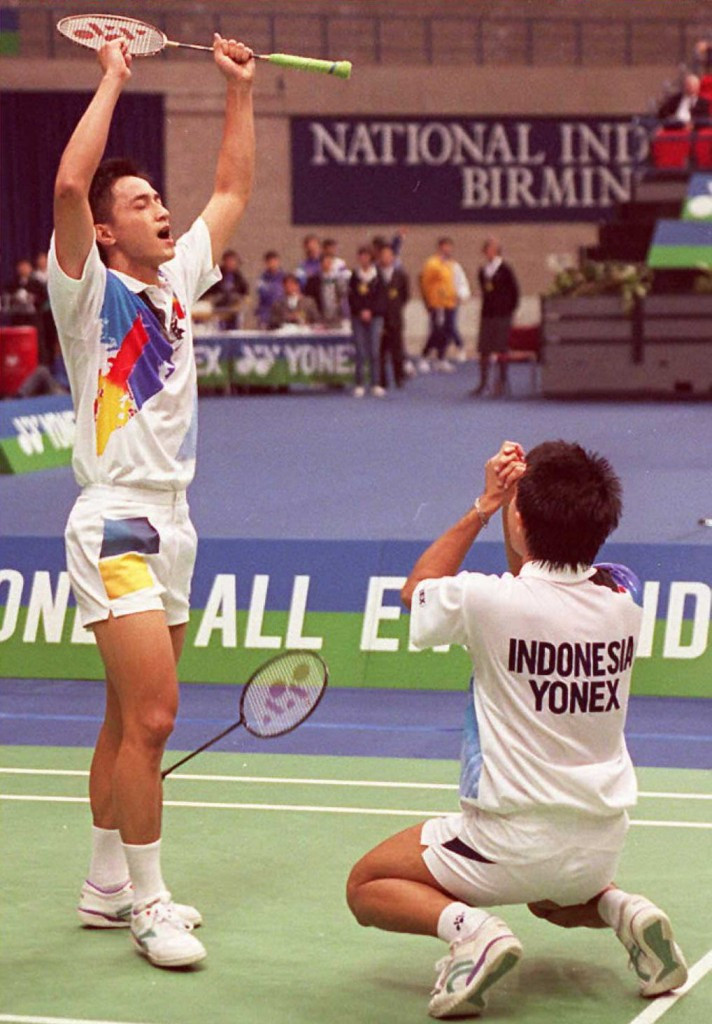 Indonesia's Lyanny Alessandra Mainaky began to follow in the footsteps of her famous family members as the Singapore Open commenced with qualifying competition today.

The 19-year-old progressed through the preliminary rounds at the Singapore Indoor Stadium and will play in the main draw of a Badminton World Federation (BWF) Super Series event for the first time.

She comes from a badminton family as she is the daughter of Japan coach Riony Mainaky and niece of Olympic gold medallist Rexy Mainaky, who won the men's doubles title for Indonesia with Ricky Subagja at Atlanta 1996.

Her prize is a first round clash against Canada's Commonwealth Games champion Michelle Li.

“She is very happy and excited," said Rexy Mainaky, who was watching from the stands and is now the technical director of the Indonesia Badminton Association.

"She has been going to tournaments for two to three years now and it’s the first time she has gotten this far."

Another Indonesian woman, Yulia Yosephin Susanto, is also through after a shock second round preliminary win over the qualifying second seed.

Her reward is a clash with Japan's overall second seed Nozomi Okuhara in the first round.

In the men's draw, the talking point came when Malaysia's Zulfadli Zulkiffli knocked out his younger brother Zulhelmi Zulkiffli 21-14, 21-11 in the second round.

The main draw will begin tomorrow.