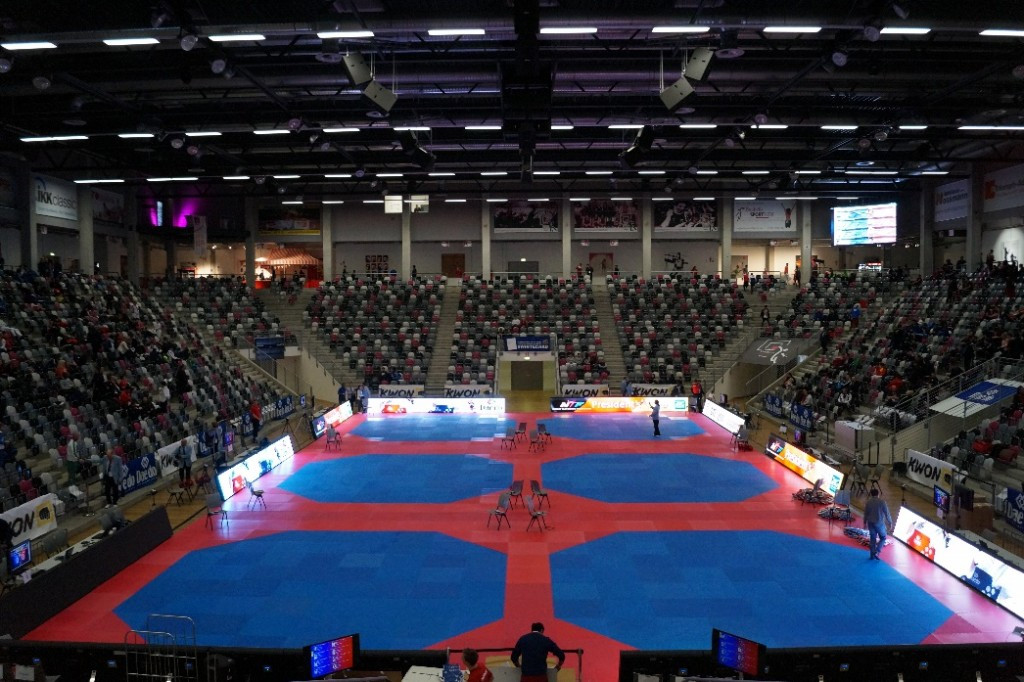 Turkey celebrated two gold medals at the World Taekwondo President’s Cup at the Telekom Dome in Bonn, with Berkay Akyol and Zeliha Agris topping the podium in their respective divisions.

Akyol, who claimed the gold medal in front of a home crowd at this year’s Turkish Open, impressed on route to the mne’s under 68 kilogram final.

His run included a 6-1 victory over his team-mate Hakan Kavurat in the quarter-finals before defeating Croatia’s Piero Maric 3-2 to reach the gold medal tie.

The second Turkish success of the day came in the women’s 53kg event, Agris earning a narrow 1-0 win over Azerbaijan’s Majid Sofiyev in the gold medal contest.

Following her 6-2 defeat to Kouttouki in the semi-finals, The Netherlands’ Dina Pouryounes settled for a bronze medal, alongside Canada’s Yvette Yong.

The final title of the tournament was claimed by Ovidiu Trifan, the Romania claiming a 10-3 triumph over Azerbaijan’s Majid Sofiyev in the men’s under 54kg division.

All of the gold medallists from the President’s Cup have gained direct access to the 2016 European Taekwondo Union (ETU) Championships, due to take place from May 19 until 22 in Montreux in Switzerland.

More than 1,500 athletes are competing at the event, sanctioned by the World Taekwondo Federation but isorganised by the ETU.