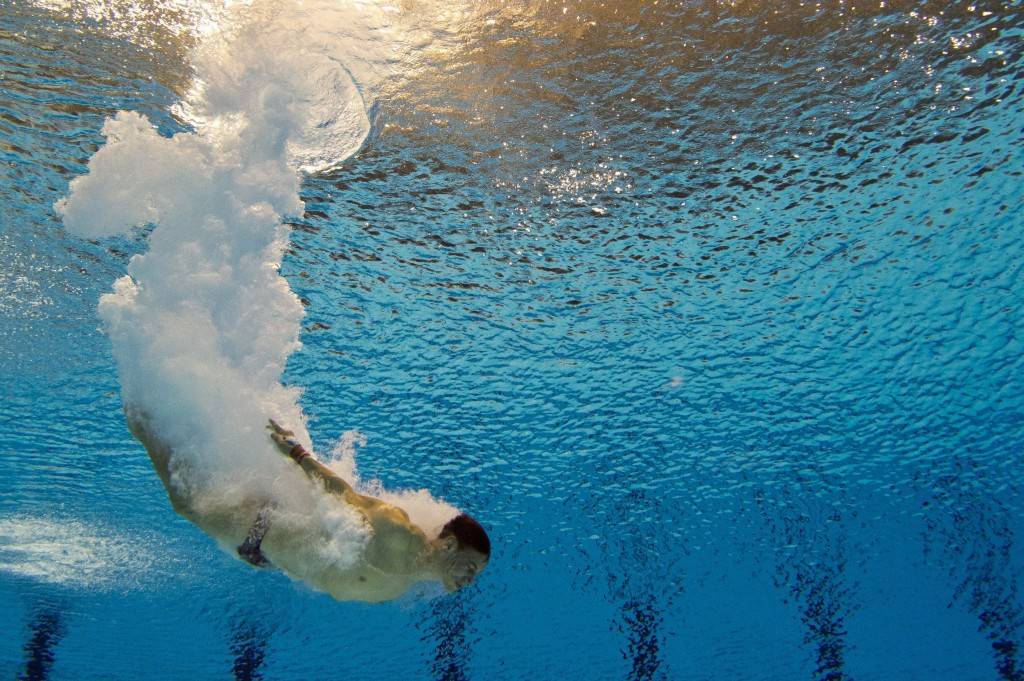 Vincent Riendeau led the home challenge in the men’s 10 metre platform competition, the Toronto 2015 Pan American Games silver medallist producing an impressive series of dives to end on a total of 467.70 points.

The 19-year-old’s tally proved enough for him to secure the gold medal, with China’s Lian Junjie finishing as the runner-up after achieving 452.80 points from his six dives.

François Imbeau-Dulac and Philippe Gagné, winners of the men’s three metre synchronised springboard gold at the Rostock Grand Prix, returned to the top of the podium by achieving a score of 402.12.

The Canadians ended narrowly ahead of China’s Sun Zhiyi and Peng Jianfeng, who ended on 399.48 points to take the silver medal, while home favourites Peter Thach Mai and Félix Leathead won the bronze with 373.62.

The duo scored a total of 321.18 points from their five dives to hold off the challenge of China’s Li Jinming and Suo Miya, who received a score of 312.60 from the judges to finish as the runners-up.

China were eventually able to celebrate gold, after Wu Chunting proved dominant in the women’s three metre springboard by scoring 357.95.

Pamela Ware and Jennifer Abel completed the podium, with the Canadian duo ending on 332.25 and 327.10 respectively.

Suo and Lian earned the final gold medal of the day.

The Chinese pair added to their earlier silver medals by scoring 343.98 points in the mixed 10m synchronised platform event.

As the only other pairing in the event, Canada’s Riendeau and Benfeito secured the silver medal on 316.68 points.

A further five gold medals are due be awarded on the final day of competition tomorrow.