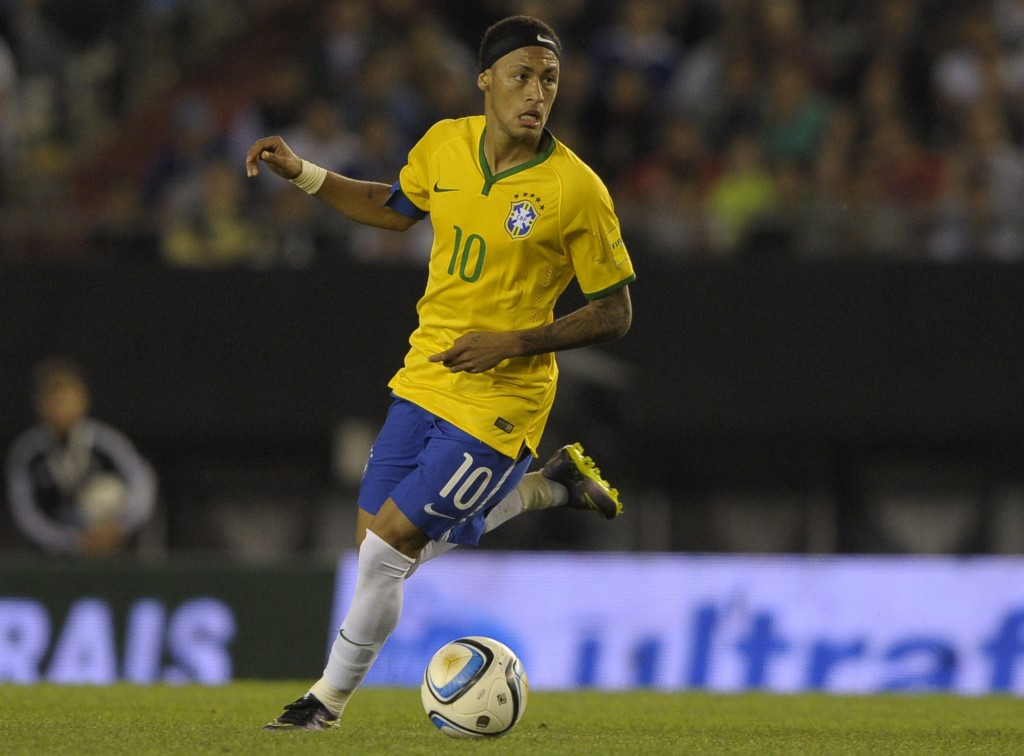 Brazil have vowed to fight a decision by Barcelona which allows Neymar to compete in the Rio 2016 Olympic football tournament but not in June's Copa América Centenario.

Neymar, the star striker who has teamed-up superbly with Argentina's Lionel Messi and Uruguay's Luis Suárez to spearhead what is considered the most exciting forward line in the sport for Barcelona this season, had been keen to compete in both events over the European summer before returning to his club duties.

But the Brazilian Football Confederation (CBF) confirmed that he has been given permission to play in only the Olympics.

"The CBF received a letter signed by Barcelona President, Josep Maria Bartomeu, making clear the position of the club regarding Neymar's participation in the competitions the national team will dispute in the coming months: The Copa America Centenario and the 2016 Olympics in Rio," a statement explained.

"The club accepts the release of the player for only one of the competitions.

"The CFB, through the National team Board, will do everything possible to have Neymar Jr. in the Copa America Centenario and the 2016 Olympic Games in Rio.

"Neymar Jr. has already publicly announced his desire to participate in both competitions with the national team and we are counting, also, on his efforts with the club."

Under FIFA regulations, clubs are obliged to release players for tournaments on the international calendar A-list, a grouping which includes the Copa América but not the Olympics,

Due to Brazil having never won an Olympic gold medal in the sport, however, the latter aim is considered more important both from the CBF's and from Neymar's perspectives.

Bartomeu has said publicly that it is "certainly not possible" for the 24-year-old to play at both events due to the risk of injury and burnout.

Neymar was a member of the Brazilian squad that claimed a silver medal at London 2012 after losing the final to Mexico at Wembley Stadium, 2-1.

He will also be seeking to atone for his last major tournament in Brazil, the 2014 World Cup, which ended in the humiliation of a 7-1 semi-final defeat to eventual winners Germany.

Each team is permitted three players over the age of 23.

The Copa América Centenario is a special invitational tournament to be held in United States celebrating the centenary of the Copa América, first held in Argentina in July 1916.

All 10 members of the South American Football Confederation are due to compete along with six from the Confederation of North, Central America and Caribbean Association Football sides.

Neymar has already been removed from some of the promotional material for the event.

The official website had said: "Come watch Messi, Neymar, James, Chicharito, Bradley and other world stars at the once-in-a-lifetime Copa America Centenario from June 3 to 26.

Neymar's name and image has now been replaced by that of team-mate David Luiz.

It has already been confirmed Barcelona team-mate Messi will play for Argentina in the Copa América but not at the Olympic Games.