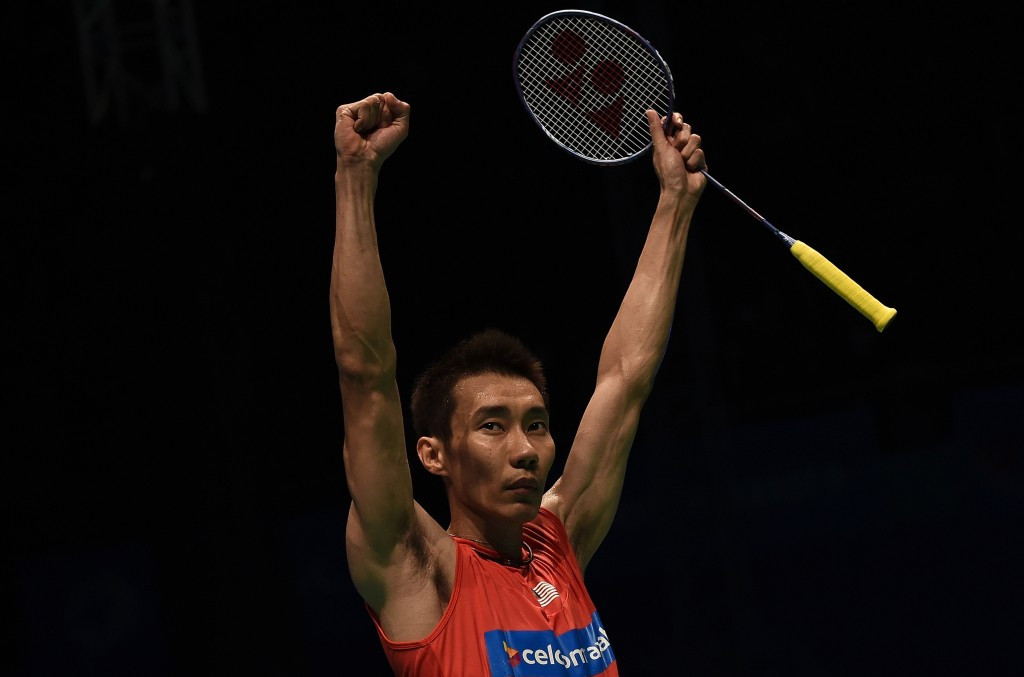 Lee Chong Wei's bid for an 11th title is still on track after the 33-year-old reached the final of the Badminton World Federation (BWF) Malaysia Super Series Premier today.

The double Olympic silver medallist won his home tournament every year between 2008 and 2014, which added to a hat-trick of titles between 2004 and 2006.

Home fans could be celebrating again at the Stadium Malawati in Shah Alam tomorrow after Lee progressed in his semi-final against Denmark's Jan Ø. Jørgensen, 21-7, 21-14.

The Dane had knocked out double Olympic champion Lin Dan in the quarter-finals but could not replicate that form against the local favourite.

Lee, the second seed, will play China's top seed and defending champion Chen Long in the final after he came from behind to knock-out Indonesian Jonatan Christie.

In the women's competition, China's Wang Yihan was unable to back up her quarter-final victory over number one seed and defending champion Carolina Marin of Spain as she lost 21-11, 21-19 to Thailand's Ratchanok Intanon.

Twenty-one-year-old Intanon, the 2013 world champion and this year's India Open winner, will meet unseeded Tai Tzu-ying of Taiwan in the final as she bids for a second Super Series crown in a row.

Both finals will be played tomorrow, when the doubles competitions will also conclude.

They will meet Tontowi Ahmad and Liliyana Natsir of Indonesia, who were 21-18, 21-17 winners over Denmark's Joachim Fischer Nielsen and Christinna Pedersen.

In the men's doubles, Kim Gi-jung and Kim Sa-rang beat South Korean team-mates Lee Yong-dae and Yoo Yeon-seong 21-16, 21-12 in their semi-final, to set up a final meeting with China's Chai Biao and Hong Wei, 26-24, 21-19 winners over Denmark's Mads Conrad-Petersen and Mads Pieler Kolding.

The women's doubles final will also be an all-Asian affair with China's Tang Yuanting and Yu Yang beating Japan's Shizuka Matsuo and Mami Naito 21-15, 21-18 to earn their place.

They will play South Korea's Jung Kyung-eun and Shin Seung-chan who saw off Indonesians Nitya Krishinda Maheswari and Greysia Polii, 21-16, 21-14.