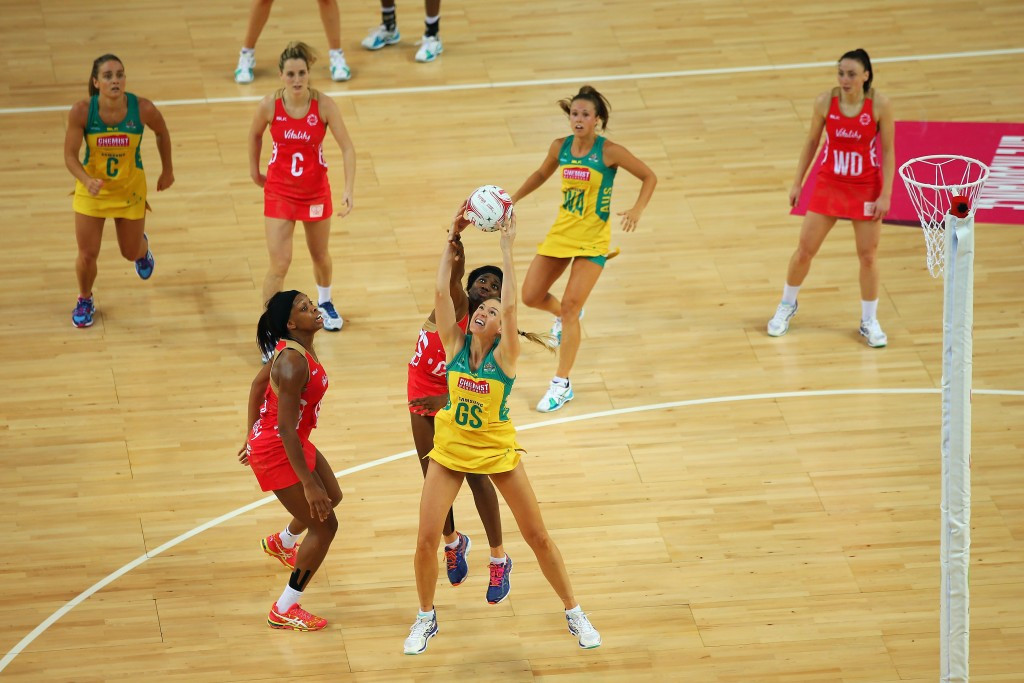 The Australian team were able to retain the Constellation Cup at the conclusion of four matches against rivals New Zealand, due their higher goal difference, with each nation having triumphed on two occasions.

Their triumph helped them to maintain their advantage at the top of the rankings as they now boast a rating of 199, with the Kiwis second on 183.

Australia were also able to complete their first clean sweep over hosts England during a test series in January.

England currently occupy third place in the world rankings, with a rating of 164.

The rankings also took into account the test series between Switzerland and Canada in October, as well as the Nations Cup in December, which was won by Northern Ireland for the second time in their history.

Overall the standings are largely unchanged, with the top 14 remaining in their positions, but Papua New Guinea moved above Singapore into 15th after their second place in the Nations Cup.

Chinese Taipei were new entrants after they played their eighth match and lie 33rd in the standings.

A team’s rating takes into account their average performance over a series of matches, with each team earning a certain number of points from each international match.

Their rating is the total number of points earned divided by the number of matches played, with earlier results receiving lower weightings due the matches being a poorer guide to their current form.