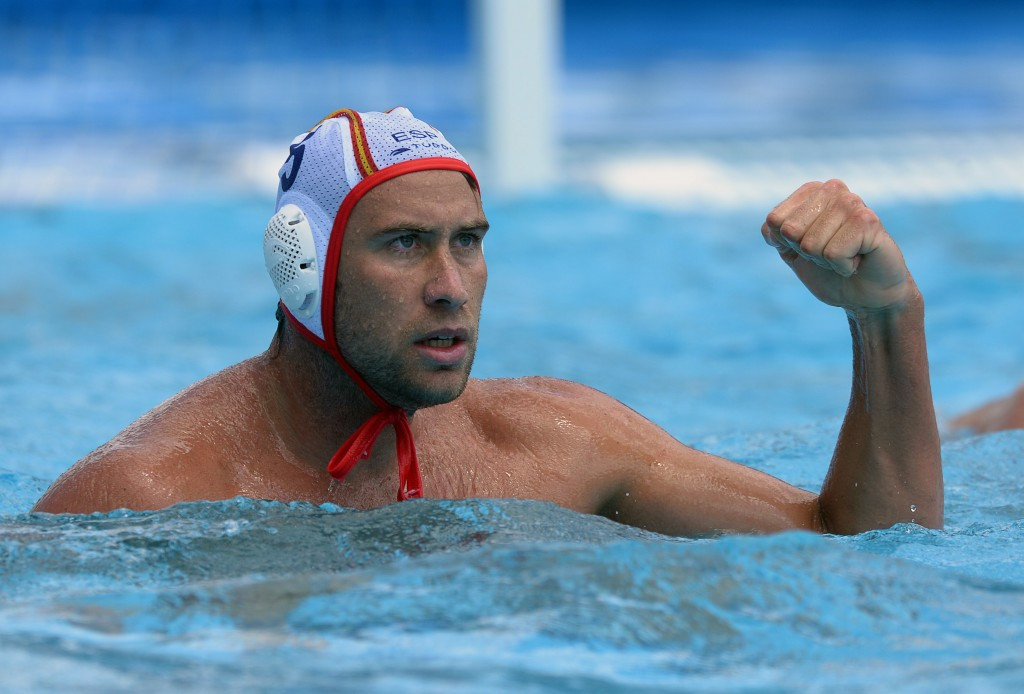 Spain progressed to the quarter-finals of the Men's Water Polo Olympic Games Qualification Tournament for Rio 2016 after they thrashed South Africa 15-1 in Trieste.

The resounding win means that the Spanish are just one victory away from the Olympics as all four semi-finalists will book their place in Brazil.

Guillermo Molina scored five goals for Spain, the 1996 Olympic champions from Atlanta, in the easy Group B success.

Four teams go through from each six-team group in the Italian city, with the Spanish moving onto a record of won three, lost one.

Hosts Italy have advanced from the group too after beating the already qualified Netherlands 11-5.

Nine-times Olympic champions Hungary also sealed their last eight place in Group A, thanks to an 18-8 win over Russia.

They raced into a 6-2 lead after the first quarter and never looked back as they won for the third time in the group.

Canada are also through from the group after they drew 10-10 with Romania, with half of their goals coming through Justin Boyd.

Romania are fourth and still have hopes of progressing, but France are also assured of advancing after beating Slovakia 10-8.

Elsewhere in Group B, Kazakhstan drew 11-11 with Germany with both countries still in with a chance of qualification after boasting one win so far.