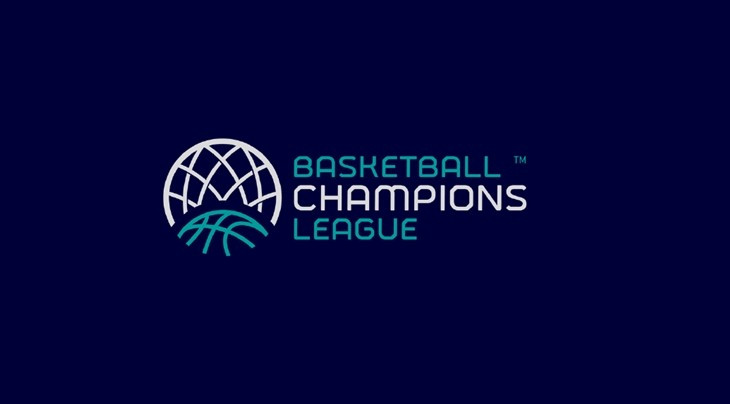 The schism within the European club scene has deepened after the International Basketball Federation (FIBA) filed a complaint to the European Commission (EC) over the actions of Euroleague Commercial Assets (ECA) subsidiary Euroleague Properties SA.

It comes after the ECA, which oversees the Euroleague competition, currently the premier continental club basketball tournament, took FIBA and FIBA Europe to the EC in February of this year.

They had complained the sport’s governing body and its Europe division had violated European Union competition law by pressing ahead with plans for their own Basketball Champions League.

The new tournament, officially launched in Paris last month, is designed to replace the Euroleague as the top level European competition.

FIBA claim the ECA’s own complaint was a “smokescreen to mask its own competitive behaviour” and have accused the organisation of exerting unfair pressure on leagues and clubs.

They also allege the ECA are “destroying any commercial and sporting value of domestic leagues and undermining the competitive balance in European basketball” by choosing the clubs they want to participate in the competition.

The news marks the latest development in an ongoing row, which began back in 2000 when Europe’s top clubs broke away from FIBA to form a new tournament, held under the jurisdiction of Euroleague Basketball, and a solution appears some way off.

“In essence, ECA wishes to reap the benefits of the basketball ecosystem developed by National Federations (players, coaches, referees, thousands of other clubs) without contributing to the foundations of the sport’s pyramid and holding the national teams hostage to serve the interests of six commercially powerful clubs,” a FIBA statement said.

“Since the very outset, when FIBA presented its proposals to ECA in July 2015 and again in November 2015, FIBA wanted to contribute to the growth of the European club business without any intention of controlling, monopolising or organising all transnational basketball competitions for clubs in Europe.

“This, however, is the clear intent of all of ECA’s actions.”

The Basketball Champions League, due to begin this year and conclude in 2017, will feature a total of 56 teams, with a total of 32 making up the regular season.

Eight of them will earn their spots through a qualification round played with 24 teams, while the others will reach the main tournament through their respective national leagues.

Belgium, Czech Republic, France, Germany, Greece, Israel, Italy, Latvia, Lithuania, Poland, Spain and Turkey will have direct qualification, with the exact amount of places due to be decided by the Board of the Basketball Champions League.