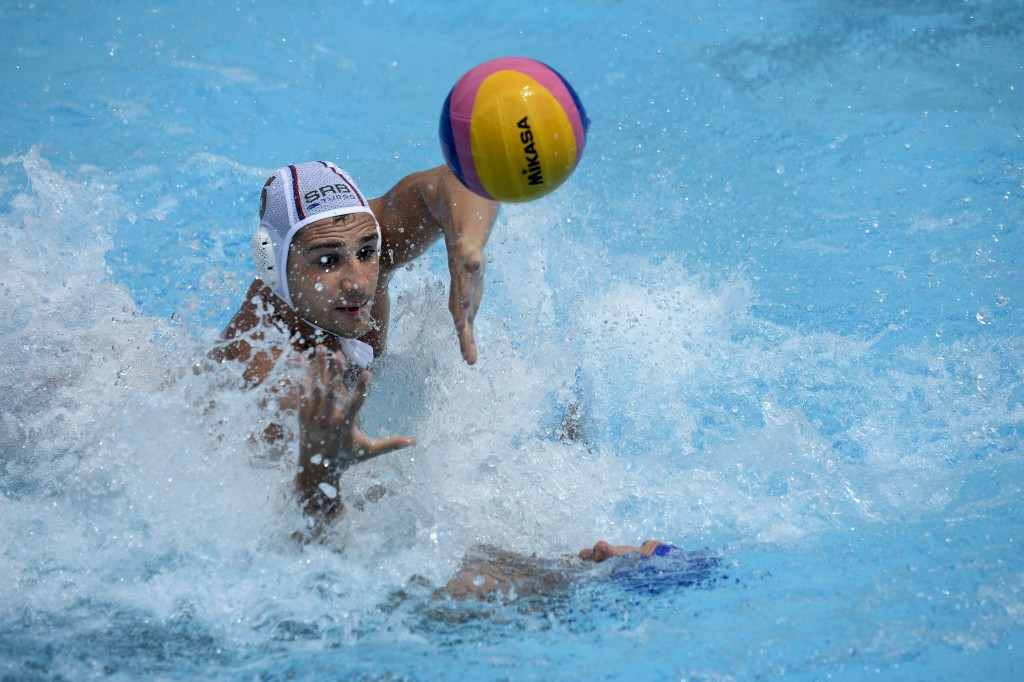 Nine-times Olympic champions Hungary moved to the brink of the quarter-finals at the men's Rio 2016 Olympic Qualification Tournament in Trieste after a 12-8 victory over Romania.

With the top four teams going through from both six team groups, the Hungarians are almost there after two victories and a draw from their first three games.

Martin Szívós scored four times in their Group A victory over their European rivals today at the Polo Natatorio Bruno Bianchi in the Italian city.

However, their run was ended last time out at London 2012 when they lost 11-9 to Italy in the quarter-finals.

The Italians would go on to win the silver medal after losing the final, 8-6 to Croatia.

The quarter-finals in Trieste will serve as winner-takes-all clashes for a place in Rio as all four semi-finalists will progress to the Brazilian city.

Elsewhere in Group A, Canada moved to the same record as Hungary as they beat last placed Slovakia 11-9.

Two more matches will be played in each group before the last eight line-up is decided.

In Group B, The Netherlands went through to the last eight by beating Germany 9-8, their third win out of three.

Spain are second after beating third-placed hosts Italy by the same scoreline, with both countries boasting records of won two and lost one.