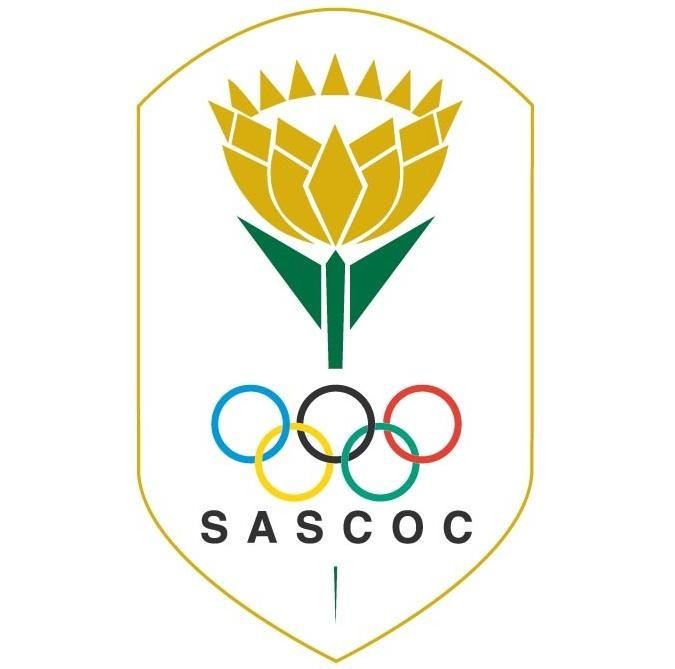 The South African Sports Confederation and Olympic Committee (SASCOC) has held its first training camp for athletes participating at this year's Olympic and Paralympic Games in Rio de Janeiro.

More than 90 athletes attended the three-day camp at the University of Pretoria’s High Performance Centre, which included sessions on anti-doping and medical and health-related matters.

Team-building activities and media training exercises also featured on the programme as well as motivational talks by Frank Dick, former director of coaching for UK Athletics, and Hezekiél Sepeng, the 800 metres silver medallist at the Atlanta 1996 Olympic Games.

"The aim of the camp was to get the athletes together to build team spirit, as many will be meeting their fellow athletes for the first time," said camp coordinator Leon Fleiser.

"It is important that we have a team that is going to Rio with the single focus of participating successfully while representing our country."

Fleiser added that the camp was also organised to "equip the athletes with relevant information so that they are aware of what is required of them while in Rio".

"This included a detailed information session on the Zika virus that has affected Brazil, to the very serious issue of doping and drug abuse," he said.

Dick, a leading motivational and business speaker, urged athletes to appreciate what it means to represent their country on world sport’s biggest stage.

"When you wear your colours let every nerve in your body move to compete for South Africa," he said.

"You need to stand for your values and strive for performance.

"If we are to persistently achieve our goals, teamwork is not a matter of choice it is a strategic essential."

Gideon Sam, President of SASCOC, encouraged the athletes to make the most of their talent in a bid to ensure medal success for South Africa.

"There is no bigger stage than the Olympic Games where you can perform," he said.

"This camp is to ensure that all your other skills are also sharpened so that when you are in Rio, you act as a team during the good and hard times.

"We at SASCOC cannot over emphasise the need for such an exercise, which will hopefully produce fully-rounded individuals, ready to meet the challenges of competing against the best."

South Africa have won a total of 76 Summer Olympic medals to date, including 23 golds, 26 silvers, and 27 bronzes.

The gold medals were won by swimmers Cameron van der Burgh and Chad le Clos in the men's 100m breaststroke and 200m butterfly, and the men's light coxless four in rowing.

In the Paralympics, South Africa finished 17th with a total of 29 medals, eight of them gold.