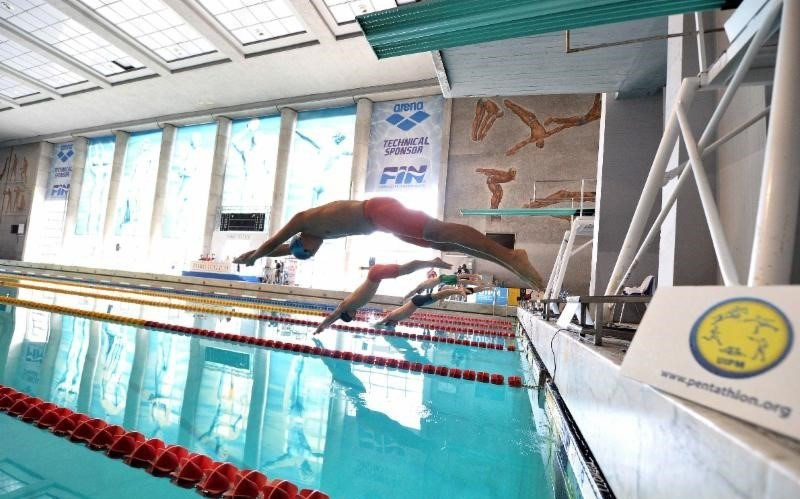 Italy’s Riccardo De Luca, winner of last year's International Modern Pentathlon Union (UIPM) World Cup Final, was among the athletes to qualify for the men’s individual final at the third leg of this year's series in Rome today.

Joining Petroni on the same score was Russia’s Maksim Kustova and Germany’s Matthias Sandten with France’s Christopher Patte one behind on 1,162.

Many of the participants in Italy’s capital are still pursuing qualifying points for this year's Olympic Games in Rio de Janeiro, as well as trying to secure a place at the World Cup Final, scheduled to be held in the American cities of Sarasota and Bradenton from May 5 to 8.

A total of 97 athletes took part in qualifying for the men's individual final.

It is followed by the men's individual on Saturday (April 2) and mixed relay on Sunday (April 3).

The combined event of each final will be available on live stream at UIPM's new online TV channel here.

The fourth World Cup of the year is due to be hosted by the Hungarian city of Kecskemét from April 14 to 18.