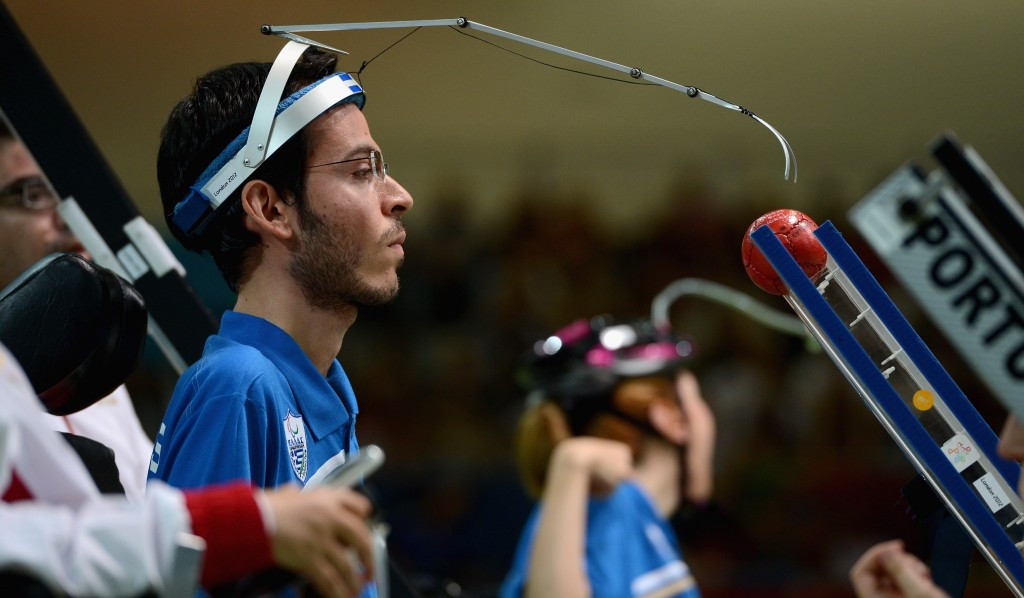 Paralympic champion Grigorios Polychronidis was knocked out in the quarter-finals of the BC3 class event at the Boccia International Sports Federation (BISFed) World Individual Championships in Beijing today.

The Greek, who won pairs gold at London 2012, went down 6-1 to Japan's Kazuki Takahashi which saw his challenge come to an end.

Takahashi will play South Korea's Hansoo Him in the semi-finals, who saw off the challenge of Australia's Daniel Michel.

Britain's Jamie McCowan was edged out 6-5 by South Korean Yejin Choi, who will face compatriot Howon Jeong in the semis.

In the BC1 event there were routine victories for Pattaya Tadtong of Thailand and Britain's David Smith, against Wonjong Yoo of South Korea and Luiz Humberto Lima of Brazil respectively.

They will now meet in the last four in a repeat of the London 2012 Paralympic final, which was won by the Thai.

The other last four contest will pair Panagiotis Soulanis of Greece and Witsanu Huadpradit of Thailand.

In the BC4 class, Yuk Wing Leung of Hong Kong will play China's Yuansen Cheng in the last four, with Britain's Stephen McGuire playing Sungkyu Kim of Korea.

The competition continues in Beijing tomorrow.