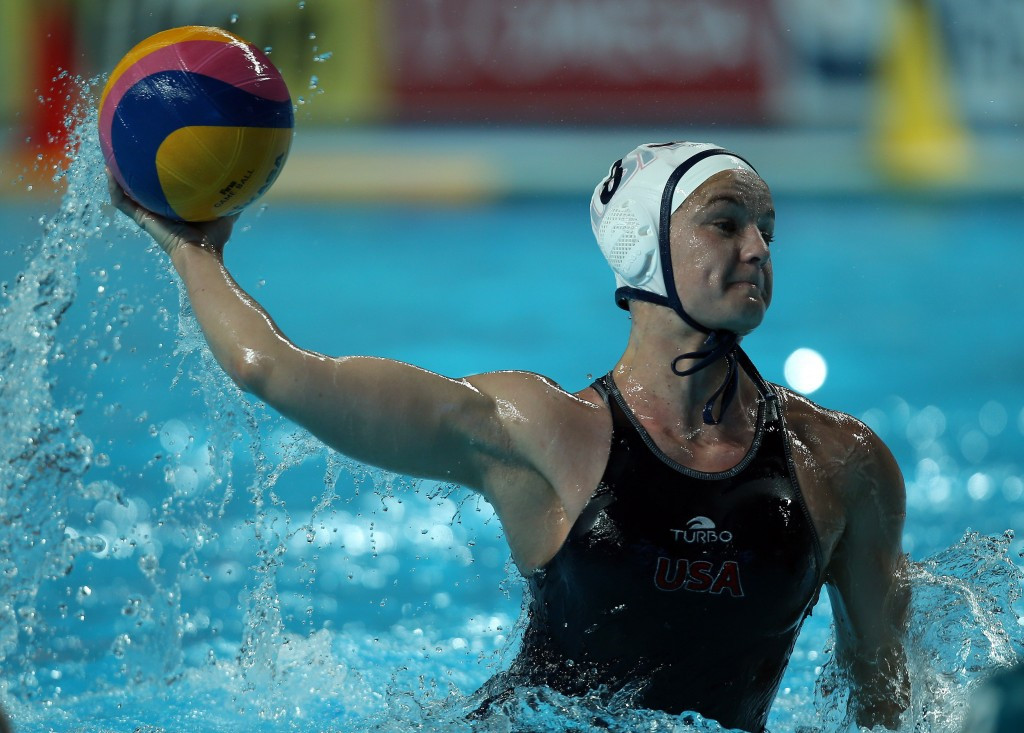 The Americans were quick out of the blocks with Kami Craig opening the scoring within 30 seconds.

Craig then provided the assist for Rachel Fattal, who doubled the advantage just moments later, before Kiley Neushul scored the first of her four goals.

Aria Fischer then scored twice in a row before Neushul capped off an opening period blitz to make it 6-0 at the first interval.

Two goals from Maddie Musselman made it 11-0, with Mitsuki Hashiguchi providing the sole Japanese consolation before the start of the third.

Things calmed down in the third stanza with just two further goals, both coming from Makenzie Fischer.

In the fourth, Craig added another brace before Aria Fischer, Neushul and Steffens struck.

The top four from the two six-team groups will advance to the quarter-finals, with the top four teams overall advancing to Rio 2016.

In Group B, Russia began by beating New Zealand 15-2, while hosts The Netherlands saw off France 14-5.