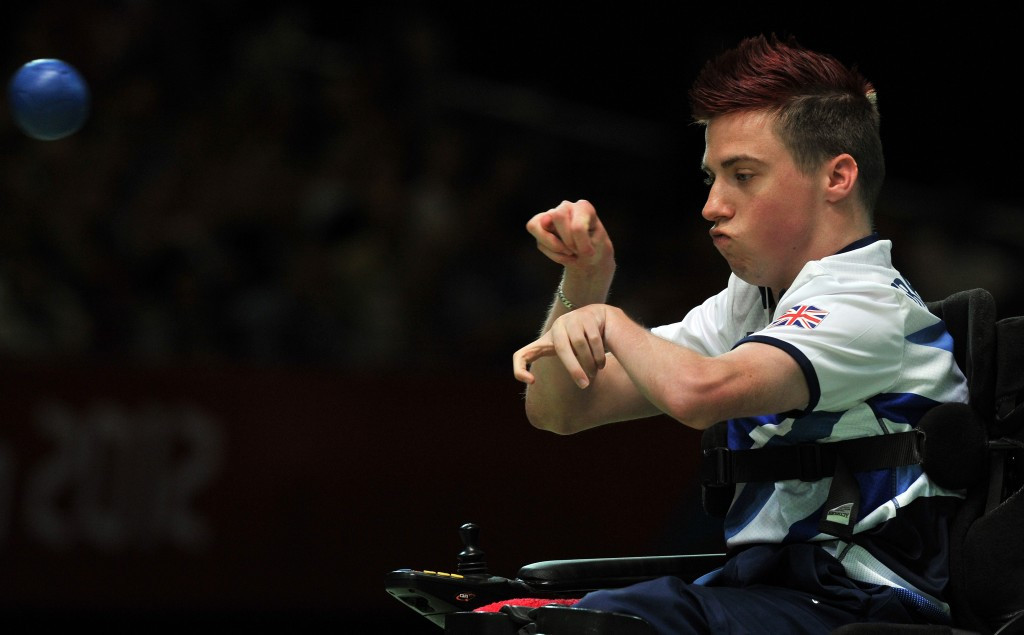 The BC1 class athlete, currently ranked second in the world, was expected to begin his pool with a comfortable win over Argentina’s Mauricio Javier Ibarbure at the China Administration Sports for Persons with Disabilities.

His opponent produced a stunning performance, however, to emerge as a 5-1 winner and move to the brink of qualifying from the three athlete pool.

With two players due to reach the knock-out phase of the event, Smith will hope to get his campaign back on track by defeating Mexico’s Eduardo Ventura.

The world number one Daniel Perez enjoyed a much more straightforward start to the competition,claiming a 6-3 victory over Slovakia’s Lukas Balazi.

Brazil’s Maciel de Sousa Santos underlined his status as the overwhelming favourite to win the BC2 event, with the world number one sealing a dominant 12-0 victory over Spain’s Manuel Angel Marti Perez.

While the Brazilian is bidding to secure the sole qualifying spot from his three person pool, which also contains South Korea’s Jeong Soyeong, his biggest rival Yan Zhiqiang faces the challenge of qualifying from a pool containing three strong players.

The Chinese star, though, made an impressive start as he secured a 5-0 win over his compatriot Shi Lin.

Hidetaka Sugimura won the other match in the pool, with the Japanese player narrowly overcoming Spain’s Pedro Cordero Martin 4-3.

Canada’s Eric Bussiere and Slovakia’s Adam Burianek produced the most exciting match of the opening day of BC3 competition, the former eventually prevailing in a tie-break after the contest ended 3-3.

There looked likely to be further Canadian success in a tie-break when Ilulian Ciobanu had the chance to win his BC4 tie against Britain’s Stephen McGuire, due to having the final ball of their match.

Ciobanu was unable to take advantage, though, the British player eventually claiming the victory.

Competition is scheduled to continue tomorrow, with the Championships taking place until Saturday (March 26).