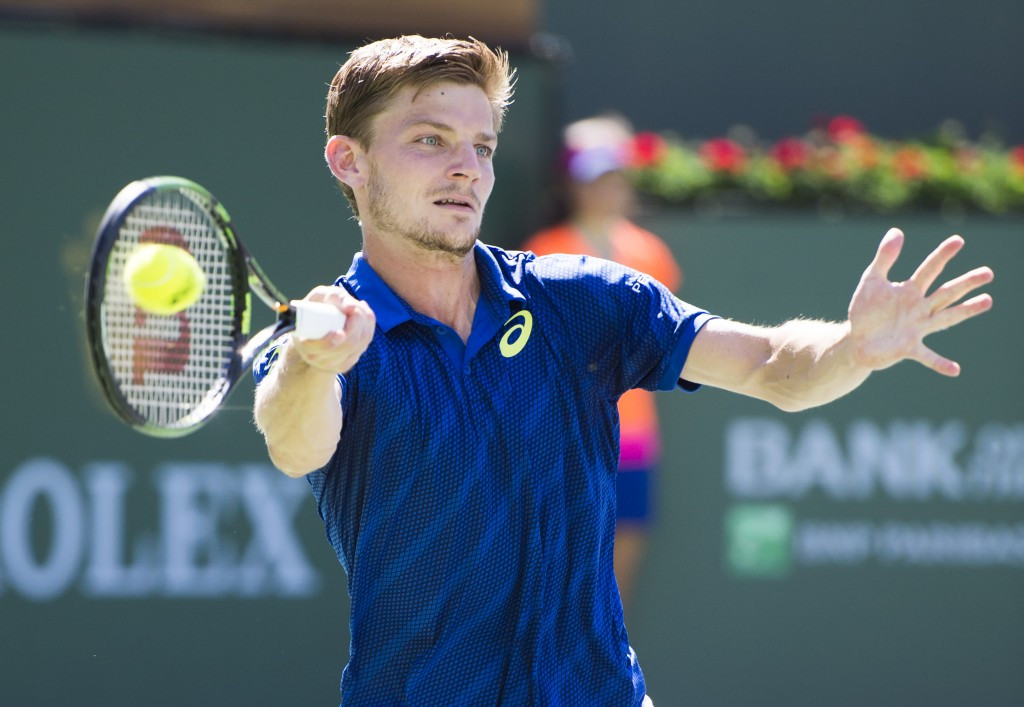 The 25-year-old had produced one of the major shocks of the tournament when he battled to a fourth round victory over Switzerland’s Stan Wawrinka, a two-time Grand Slam champion.

Goffin also had the added boost of having beaten Cilic in the Davis Cup earlier this month and looked to make a positive start to their latest clash.

He won the opening set on a tie-break, having managed to save 11 of the 12 break points he faced.

The Belgian enjoyed a much more comfortable second set as he inflicted pressure on his opponent’s serve, which helped him to wrap up a 7-6, 6-2 win.

“I think my level is here and I can compete really well here in the tournament," he said.

“My body also is feeling good.

“For the future I think it gives me a lot of confidence.”

Goffin will now face the challenge of Canada’s Milos Raonic, after he cruised to a 7-5, 6-3 win over France’s Gael Monfils.

In the women’s draw, Belarus’ Victoria Azarenka cruised into the semi-final stage of the competition after thrashing Slovakia’s Magdalena Rybarikova.

Azarenka, who won her first WTA title since 2013 in January, will look to continue her impressive form this season when she faces the Karolina Pliskova.

The Czech player had triumphed 6-3, 6-2 in her quarter-final match.

Pliskova has also reached the final of the women’s doubles competition with Germany’s Julia Goerges, after the duo defeated Italy’s Sara Errani and Georgia’s Oksana Kalashnikova 6-4, 6-3.

They will meet America’ Bethanie Mattek-Sands and Coco Vandeweghe, as the home favourites triumphed 4-6, 6-4, 10-4 against Hungary’s Tímea Babos and Kazakhstan’s Yaroslava Shvedova.