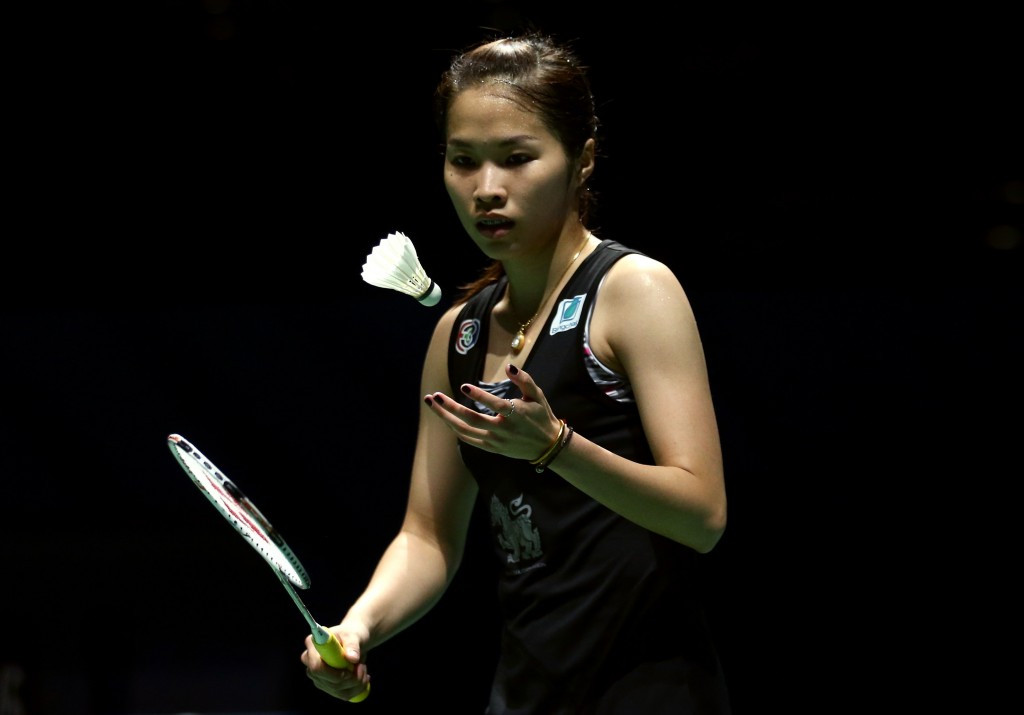 Second seed Ratchanok Intanon made a surprise exit at the Badminton World Federation (BWF) Swiss Open as the Thai player was beaten by China’s He Bingjiao at St Jakobshalle in Basel.

Intanon, the reigning Asian women’s champion, made an excellent start to the women's singles match as the 21-year-old claimed the opening game 21-14.

She proved unable to maintain the high standards as He began to grow into the contest, with the Chinese player eventually taking the second 21-18.

The turnaround was soon completed with Intanon failing to regain the momentum in the match, as she comprehensively lost the decider 21-13.

Third seed Wang Yihan had no such problems, as the Chinese player brushed aside Turkey’s Neslihan Yigit 21-10, 21-9 to book her place in the quarter-finals.

After surviving a scare yesterday, Chinese Taipei's Chou Tien-chen had a much more comfortable day in the men's singles competition as he defeated India’s B. Sai Praneeth.

The 26-year-old, who is the top ranked player after the withdrawal of number one seed Lee Chong Wei of Malaysia, recorded a 21-19, 21-6 win to move into the last eight.

Xue Song is closing in on back-to-back semi-finals, after his Indonesian opponent Muhammad Bayu Pangisthu withdrew when trailing 21-17, 17-9 in their second round tie.

A victory over Sweden’s Henri Hurskainen tomorrow would see China’s Song match his performance at last week’s All England Open Badminton Championship, where he reached the last four.

The Chinese Taipei duo cruised to a 21-14, 21-11 win over Scotland’s Martin Campbell and Patrick MacHugh.