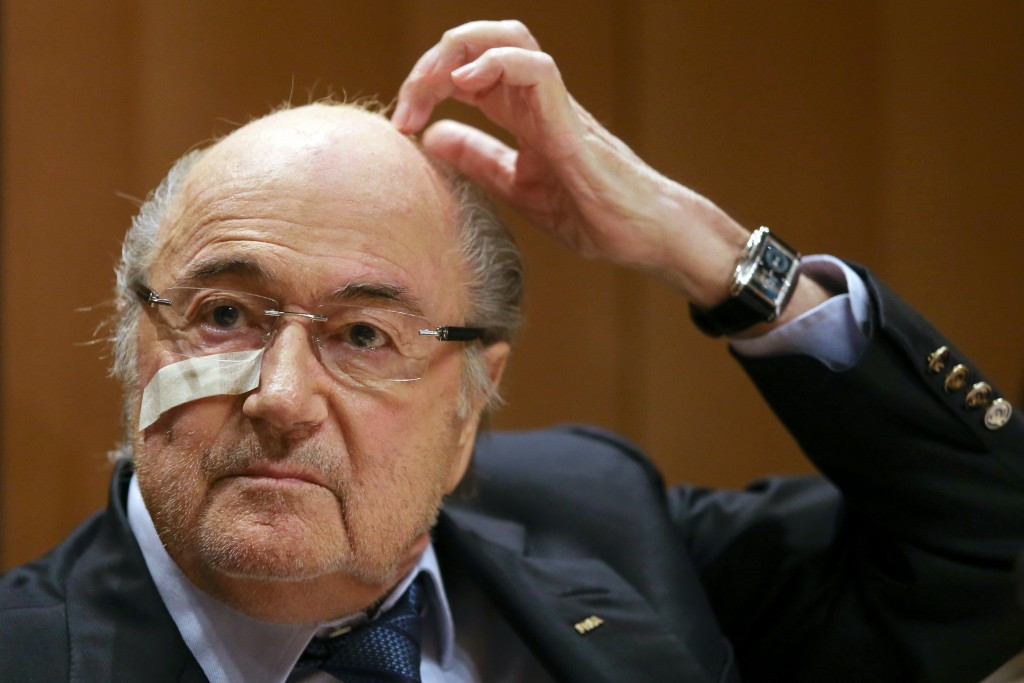 Former FIFA President Sepp Blatter is appealing his reduced six year ban from football at the Court of Arbitration for Sport (CAS), it has been confirmed today.

The Swiss served as the head of world football's governing body from 1998 until October, when he was suspended by FIFA’s Ethics Committee.

He had already announced that he was to step down from the role in May of last year, despite being re-elected for a fourth term.

Blatter was initially handed an eight-year ban from all football activity in December along with UEFA chief Michel Platini for breaches surrounding a "disloyal payment" of CHF 2 million (£1.4 million/$2 million/€1.8 million).

This was made by Blatter to Platini, who also initially received an eight-year ban, in February 2011.

Both claimed the payment was honouring an agreement made in 1998 for work Platini carried out between that year and 2002, when the Frenchman worked as technical adviser for Blatter.

The pair have both continually denied any wrongdoing and took their cases to FIFA's Appeal Committee last month, which reduced the suspensions of both men to six years.

However, the duo have now both opted to go to CAS as they continue their bids to have their bans quashed entirely.

Platini had already confirmed his intention to fight on, as a successful outcome would allow him to continue in his present role as President of UEFA.

Blatter has now followed suit, with CAS confirming that the 80-year-old has filed an appeal against the Appeal Committee’s decision.

The actions of the Swiss do not come as a surprise as it had become increasingly clear that he was willing to exhaust all appeal avenues.

“In his appeal to the CAS, Mr Blatter seeks the annulment of the decision taken by the FIFA Appeal Committee in which he was suspended from all football-related activities at national and international level for six years,” a CAS statement read.

“A CAS arbitration procedure is in progress.

“First, the parties will exchange written submissions and a panel of three arbitrators will be constituted.

“The Panel will then issue directions with respect to the holding of a hearing.

“Following the hearing, the Panel will deliberate and at a later date, it will issue a decision in the form of an Arbitral Award.”