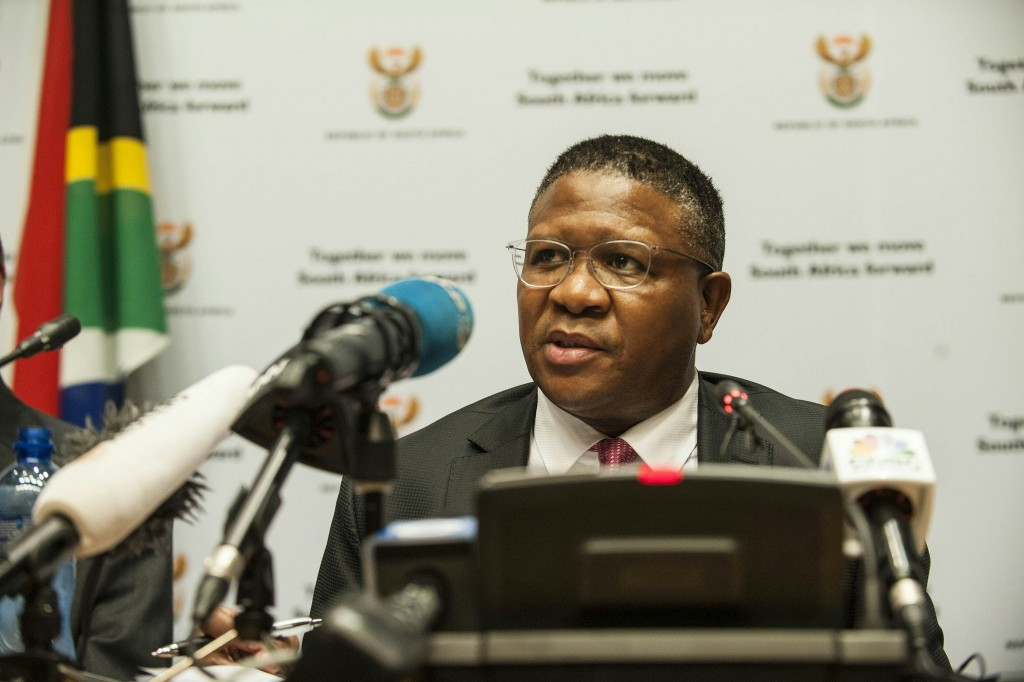 South Africa has reacted angrily after FIFA claimed the country paid a bribe to help win the rights to the World Cup in 2010.

Football's world governing body revealed yesterday that it is seeking to reclaim "tens of millions of dollars" from corrupt former members through the American court system.

In legal documents, claims are made of a $10 million (£7 million/€9 million) payment made by South Africa in order to secure votes for the 2010 tournament.

It is claimed that the money was paid to the disgraced Jack Warner and Chuck Blazer, as well as another official, disguised as development money for the Caribbean.

FIFA, which sees itself as a “victimised institution", is hoping to claim back money from 41 individuals in all.

The legal action is essentially an admission that corrupt practices have occurred under its roof.

However, Fikile Mbalula, South Africa's sports minister, has demanded that the claims against his country are retracted.

"South Africa did not pay any bribe nor did it illegally obtain the right to host the World Cup,” he said to media in Cape Town.

"We paid money to a legacy project in the African diaspora in the Caribbean.

“It was a resolution of the South African government, together with FIFA, to support the diaspora.

"It was our policy to support our African brothers around the world in projects based around the World Cup.”

Mbalula did, however, acknowledge that the Government didn't follow-up what happened to the legacy project.

"We were taken aback by those developments, but we put no measures in place to follow up because the key was going to a FIFA institution," he said.

"We did not bribe.

"We did everything according to the book.

"To infer or insinuate anything else, including diminishing such an important part of the African continent history as an elaborate ruse to issue a bribe, is despicable.

"But if others were found to have bribed, then let them explain.

"We believe FIFA must retract its statement.

"The narrative is not only flawed but is without doubt seeking to achieve a particular objective, by finding our Government guilty of collusion and involvement in acts of corruption and fraud.”

Mbalula also criticised FIFA for playing the victim role, suggesting that the organisation which was home to so much corruption was acting in a hypocritical manner.

The move to try to reclaim money is one of the first major developments of Gianni Infantino's presidency.

The Swiss was elected to replace the suspended Sepp Blatter last month.