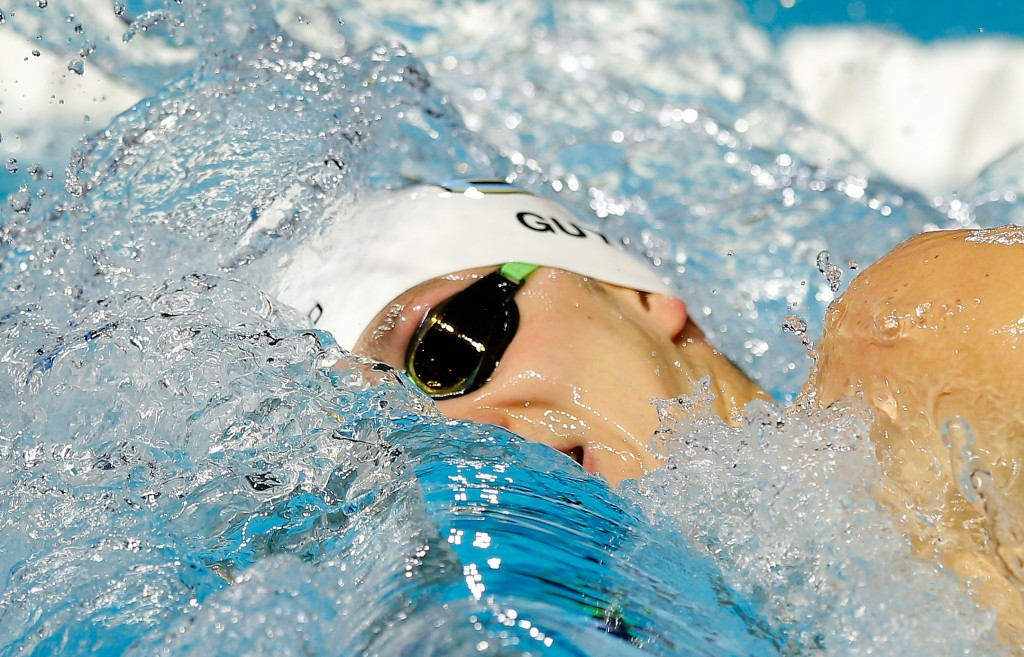 Three official ambassadors have been appointed by the London 2016 European Aquatics Championships, with less than two months to go before action gets underway.

Swimmers James Guy and Jazz Carlin have been given the role along with diver Chris Mears, with all three World Championship medallists for Britain.

Twenty-year-old Guy won gold in the 200 metres freestyle and silver in the 400m at last year's World Championships in Kazan in Russia, before anchoring the British team to gold in the 4x200m relay.

Carlin, a double European champion, claimed the second World Championship medal of her career with bronze in Kazan in the 800m freestyle, to back-up her 4x200m bronze from Rome 2009.

Mears also medalled in Kazan, taking the third step on the podium with Jack Laugher in the men's 3m synchro.

The event will take place at the London Aquatics Centre at the Queen Elizabeth Olympic Park.

“I am delighted to be announced as an ambassador for the 2016 European Championships," said Guy.

"The London Aquatics Centre was home to swimming at London 2012 and so to compete there in Olympic year makes this event even more special.

"Following an incredible 2015, I’m looking forward to competing and racing with the best of Europe in May, in what is a very exciting year.”

Carlin, the 25-year-old Commonwealth 800m freestyle champion for Wales, added: "I am really excited that the European Aquatics Championships are coming to London this year.

"I was gutted to miss out on competing at the London Aquatics Centre at the 2012 Olympics and I’ve no doubt that the home crowd will be amazing and the atmosphere will be absolutely incredible.”

More than 1,000 swimmers, synchronised swimmers and divers will compete in the British capital between May 9 and 22.

"I am really excited about the European Championships being in London," said 23-year-old Mears.

"The London 2012 Olympic Games were absolutely amazing, it was my Olympic debut and I'll never forget competing in front of so many people.

"Nothing beats competing at home in front of your friends and family and the London Aquatics Centre is a world-class venue.

"I love competing there and it will be the perfect preparation for the Olympics in Rio.”