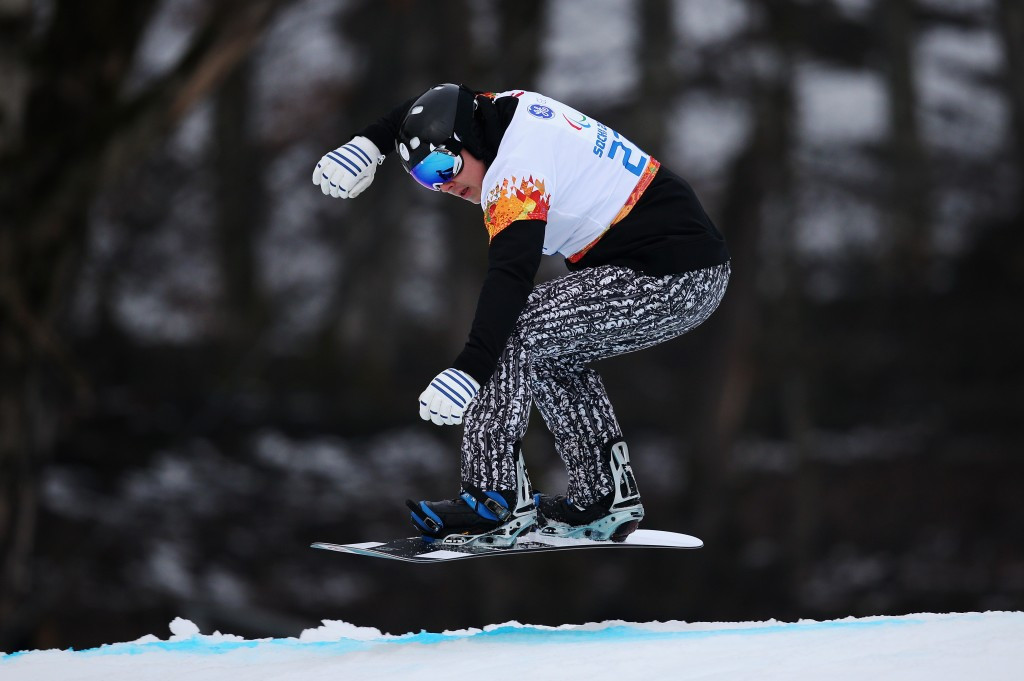 Suur-Hamari, who has enjoyed remarkable improvement in recent years after finishing 11th at the Sochi 2014 Winter Paralympics, overcame American rival Shea in the big-final today in the Italian resort.

The duo now lie tied on 5,000 points apiece in the SB-LL2 class ahead of the final race tomorrow.

Canada’s Alex Massie claimed third in the race today after winning his small final ahead of team-mate John Leslie.

In the absence of American Nicole Roundy, who had already claimed the overall World Cup in snowboard-cross, France’s Cecile Hernandez-Cervellon picked up maximum points in the women’s SB-LL1 category.

There was more Dutch domination in the women’s SB-LL2 class as Bibian Mentel-Spee edged out Lisa Bunschoten to win on the day and in the overall standings.

Action is set to continue with the final snowboard-cross races tomorrow ahead of banked slalom action on Friday (18 March).