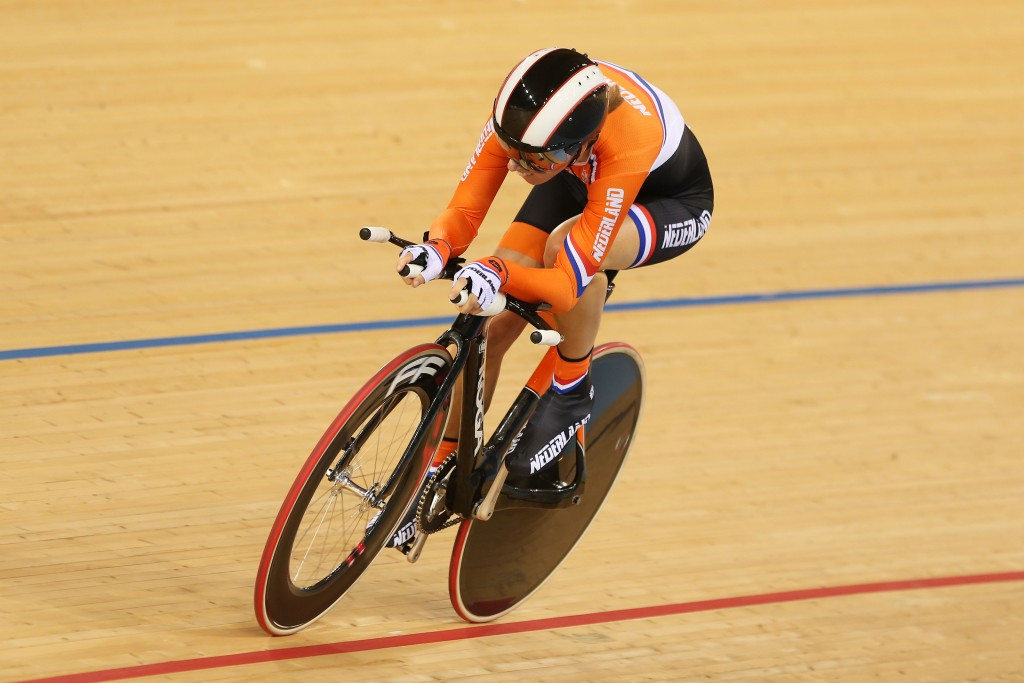 World leading riders have descended on the Montichiari velodrome in Italy for this week's Para-cycling Track World Championships, the final test ahead of September's Paralympic Games.

Dutch star Alyda Norbruis is one of many defending champions set to compete, with the 26-year-old seeking to replicate the form that saw her win three gold medals at last year's home event in Apeldoorn.

She will compete once again in the C2 category time trial, pursuit and scratch race competitions.

Norbuis was the leading individual star, but Britain were the best overall nation last time around in winning nine medals, seven of which were gold.

Four of those winners will be back for more this year in C4 time trial winner, Jody Cundy, C5 pursuit and time trial champion Dame Sarah Story and both Neil Fachie and Sophie Thornhill, respective winners of the sprint and time trial competitions in the B category.

Dame Sarah, an 11-time Para-world cycling champion who has also won eight Paralympic gold medals across swimming and cycling events, is aiming to continue her utter dominance of the C5 individual pursuit since it was first introduced to the World Championship programme in 2006.

China and United States will be among other strong teams competing in Montichiary.

An eleven-strong Italian squad will also toe the line, led by Fabio Anobile and Andrea Tarlao, fourth and sixth respectively in the scratch race in their respective C3 and C5 categories at the 2015 edition.

Featuring a Siberian pine track, the only indoor velodrome in Italy has quickly established itself as one of the best tracks in Europe.

The Championships will mark the final opportunity to gain Rio 2016 qualification points ahead of the process closing on March 27.

The four-day competition is set to begin tomorrow.