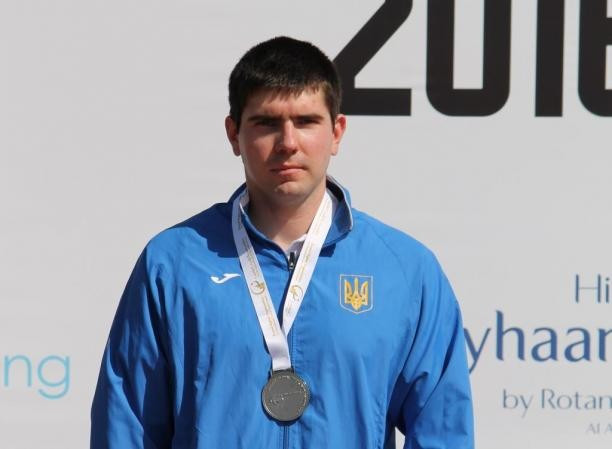 Despite beginning strongly in the elimination round he then slipped to third place, leaving Turkey's Korhan Yamac as the front runner.

However, Denysiuk moved above South Korean Juhee Lee and into second by the fifth round and rose above Yamac with his final shots as the Turkish shooter twice dropped below 10.0.

Thailand claimed bronze on their home range thanks to Pawaris Suksa-Ard, Sommai Atsa and Watchara Ingsanthia who shot their way to 1608.

He scored 203.9 to beat the United Arab Emirates' Abdullah Sultan Alaryani, who managed 203.0 as his closest challenger.

The UAE also took bronze thanks to Obaid Aldahmani's 181.3.

In the women's R8 50m rifle three positions SH1, a shoot-off was required to decide gold.

Slovakia’s European champion Veronika Vadovicova was defeated by Germany’s Elke Seeliger, despite Vadovicova coming from behind in the standing round.

Both women finished with 437.6, but it was Seeliger who held her nerve, scoring a 9.5 compared to the Slovakian’s 8.9 in the shoot-off.

American Michael Tagliepietra was only just pipped after managing 348, with Hungary’s Gyula Gurisatti third on 345.