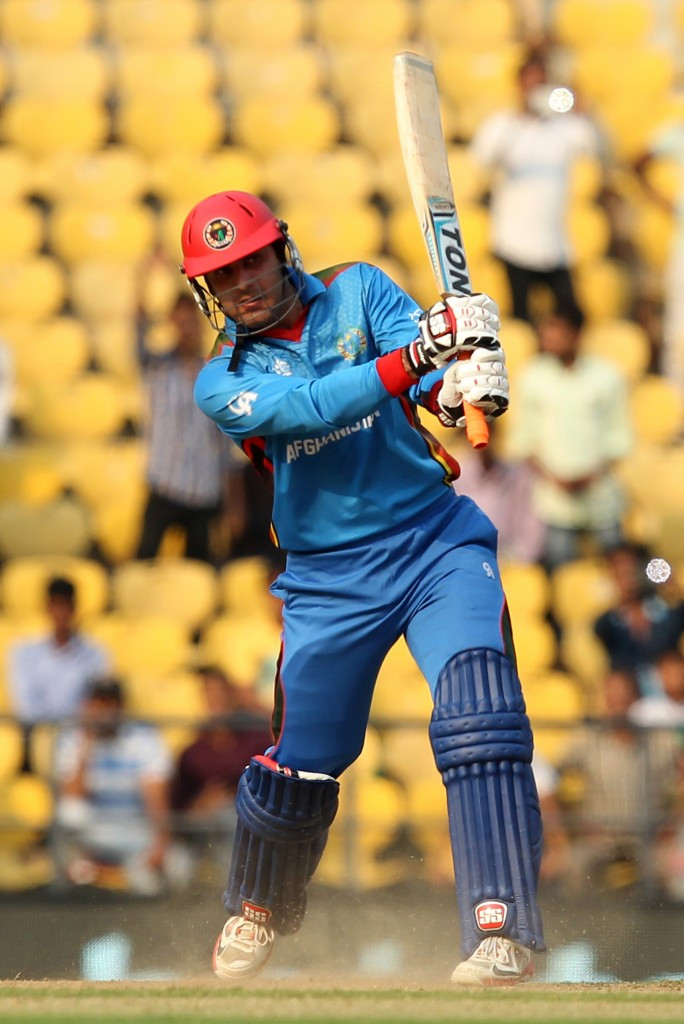 Afghanistan qualified for the Super 10s stage of the International Cricket Council (ICC) World Twenty20 with a 59-run success over Zimbabwe in India today.

With both sides boasting two victories from two after their opening Group B matches, the clash at Nagpur's New VCA stadium was a winner-takes-all affair for the sole spot available in the next round.

In the end the Afghan side were too strong for their opponents, despite Zimbabwe boasting Test status.

The victors posted a competitive 186-6 in their 20 overs with wicket-keeper opener Mohammad Shahzad blasting 40 from 23 balls to get them off to a good start.

Tinashe Panyangara took three wickets for Zimbabwe as Afghanistan slipped to 63-4 at one stage, but a stand of nearly 100 from Mohammad Nabi and Samiullah Shenwari rebuilt the innings.

Nabi reached his 50 before being run out for 52 and Shenwari made 43 as the Afghans posted a total which in the end was too high for their opponents.

Zimbabwe could not get going in response and slumped to 98-8 before eventually being skittled out for 127.

Leg-break bowler Rashid Khan was best with the ball for Afghanistan, finishing with fine figures of 3-11 after his four overs.

Afghanistan will now face much sterner tests in the Super 10s, where the more higher ranked countries come in.

They have joined defending champions Sri Lanka in group one, alongside England, South Africa and West Indies.

The other clash in Group B at Nagpur today was a rain affected dead-rubber, with Scotland beating Hong Kong by eight wickets via the Duckworth/Lewis method.

Tomorrow sees the final Group A clashes with Bangladesh meeting Oman in a straight shoot-out for progression in Dharamsala.

Nothing is riding on the match between Ireland and The Netherlands, with both countries already out.