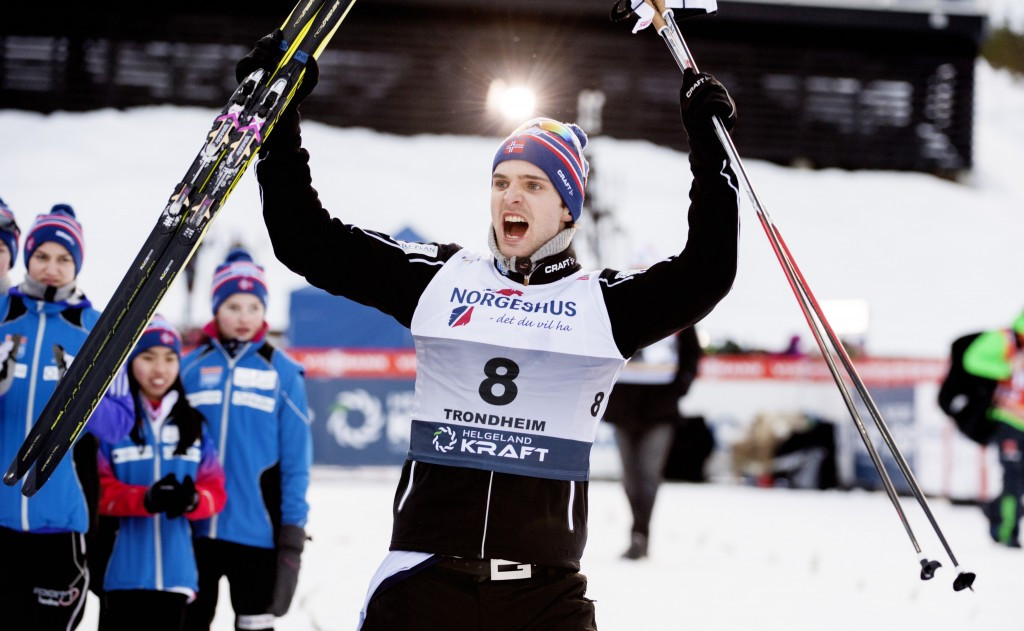 The 24-year-old double Olympic champion was down in 13th place after the ski jumping but performed admirably in the 15 kilometres cross-country and made up a gap of 1 min 41 sec.

He finished in a time of 38:43.3 and was joined in making his way through the field by Germany's Fabian Rießle, who was the 14th best jumper but claimed silver in 38:45.4.

Germany's local hero Manuel Faißt delighted the home crowd by winning the jumping for the first time in his career.

Faißt had a 27 second advantage over Watabe, but both were to fall away with the German eventually coming 14th and the Japanese 10th.

Overall World Cup winner Eric Frenzel, whose title was already in the bag, had to settle for eighth place in 38:59.8 after coming fifth in the jumping.

The champion finishes on a tally of 1389 points, with Watabe, who didn't win a race this season but came second eight times, ending as overall runner-up on 1070.