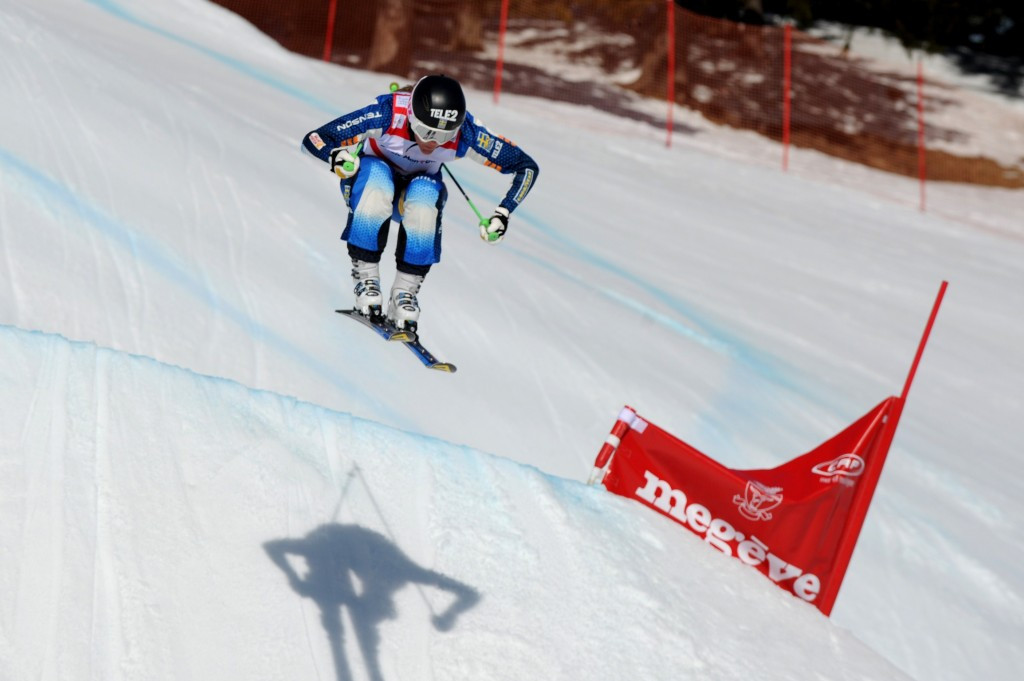 Thompson’s runners-up spot finish saw her end with a total of 737 points, 125 ahead of France’s Alizee Baron who came third today.

In the men’s race, Russia's Semen Denshchikov triumphed ahead of Sweden's Victor Oehling Norberg and Canada’s Christopher Delbosco in second and third respectively.

Overall champion Jean-Frédéric Chapuis of France had to settle for fourth spot as he took his final points total to 694 - 140 more than second-placed Delbosco.

The performances of Thompson and Delbosco helped Canada clinch the Nations’ Cup, which is awarded to the country that earns the most World Cup points.

"We are winning at the elite international level but need to continue to focus on the growth of the sport in Canada so our success will be sustainable.

"I am excited to hoist the cup and enjoy the taste of victory."