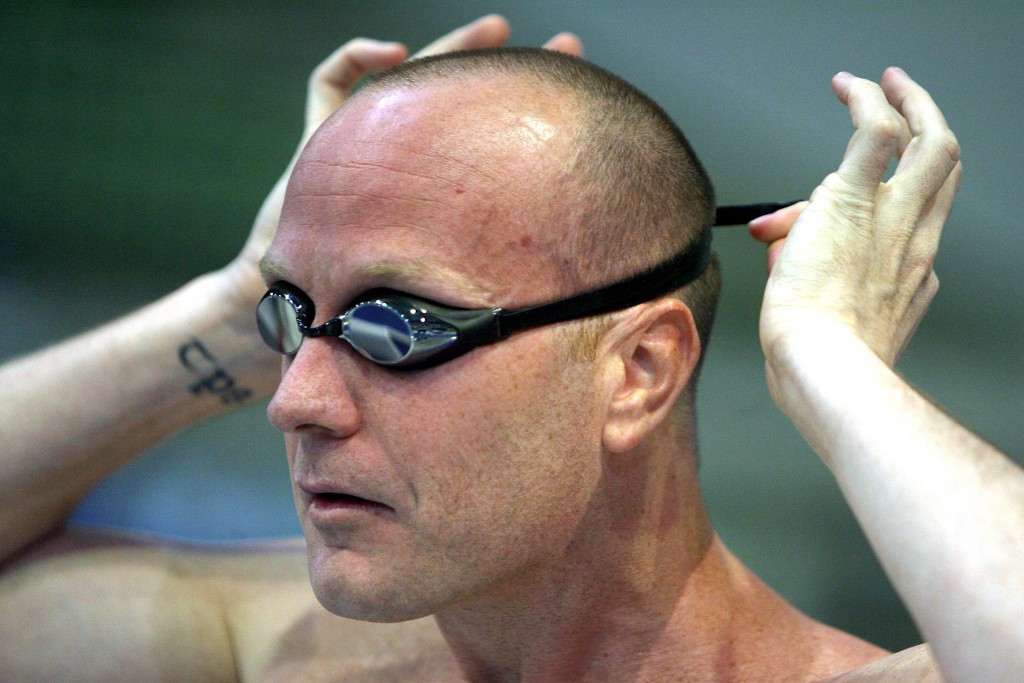 Over 80 gay and straight athletes have marched in the Sydney Gay and Lesbian Mardi Gras to celebrate diversity and raise awareness of discrimination.

They walked down the parade route alongside a Rio 2016 inspired float titled #OneTeam, which is aimed at reinforcing a message that Australia’s athletes want a sporting community in the country which is free from homophobia.

It was the first time that a float full of Olympians, Paralympians and their partners were entered into the event, with the move receiving the support of both the Australian Olympic and Paralympic Committees.

Their participation was organised by Daniel Kowalski, who announced he was gay in 2010, eight years after his career as a swimmer drew to a close.

“The uptake from athletes, gay and straight, along with their family, friends and supporters, has been amazing,” said the Sydney 2000 men’s 4×200 metres freestyle gold medallist.

“This week, for the very first time, we march in support for inclusiveness, acceptance and without discrimination and diversity.

“We do this for the young boys and girls, men and women of Australia, as a show of support that their goals and dreams of representing this amazing country should not be compromised due to sexuality.

“Our involvement is bigger than any one individual; it's about a collective show of support.”

Among them were Beijing 2008 diving gold medallist Matthew Mitcham, who recently announced his retirement, as well as Athens 2004 women’s footballer Sally Shipard.

“Whilst sport has come a long way in recent years accepting and understanding the LGBTIQ community there is still a long way to go.

“We want young people of Australia and the wider community to know Olympians and Paralympians, straight and gay, support inclusiveness, diversity and believe there is no place for homophobia in sport.”