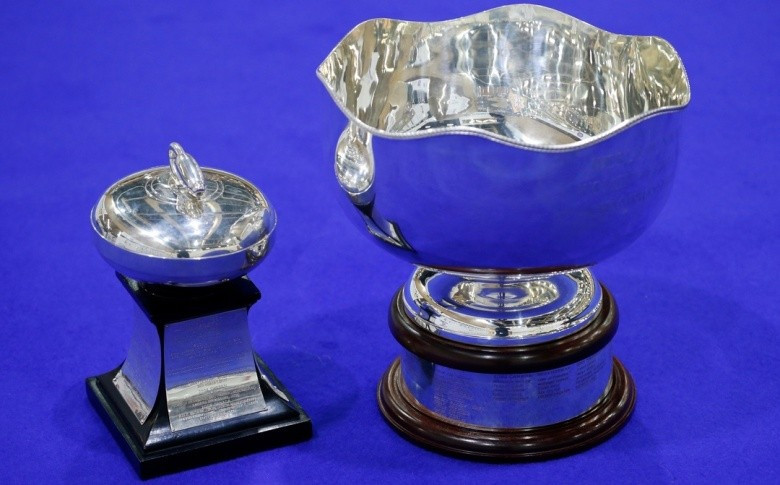 Canada will seek to defend their men's and women's titles at the World Junior Curling Championships, which get underway in Copenhagen tomorrow.

Matt Dunstone was the alternate in the Canadian squad for the 2015 edition of the competition and watched his team-mates secure a 6-3 win over Switzerland in Tallinn to claim the gold medal.

He will now skip the team as they look to secure back-to-back titles at the event, which features players who were under 21-years of age by the end of last June.

Switzerland will be vying to reclaim the title they won back in 2014 at the 10-team event, while Scotland’s skip Bruce Mouat will be hoping to improve on his team’s bronze medal last year.

The line-up is completed by Denmark, South Korea, Norway, Russia, Sweden, Turkey and the United States, with the top four teams due to take part in the knock-out stages after a round robin.

Turkey qualified for the tournament as the original hosts, with competition initially scheduled for Erzurum.

However, the event was moved last month to Denmark’s Taarnby Curling Club due to fears over terrorism in Turkey, following a suicide car bombing in capital Ankara on February 24, which killed 28 people.

Both Turkey’s men’s and women’s teams are making their tournament debuts, while Hungary are also appearing in the women’s competition for the first time.

Canada will begin as overwhelming favourites to retain their women's title, with their team being skipped by Mary Fay.

Fay has already tasted success this season as she led her country’s mixed team to gold at the Lillehammer 2016 Youth Olympic Games last month.

The Japanese, Hungarian and Russian teams all qualified for the event due to their performances at the World Junior-B Championships in Lahti, with Russia winning both the men’s and women’s crowns in the Finnish city.

Competition is scheduled to draw to a close on March 14, with the World Curling Federation due to present sportsmanship awards as well as medals.