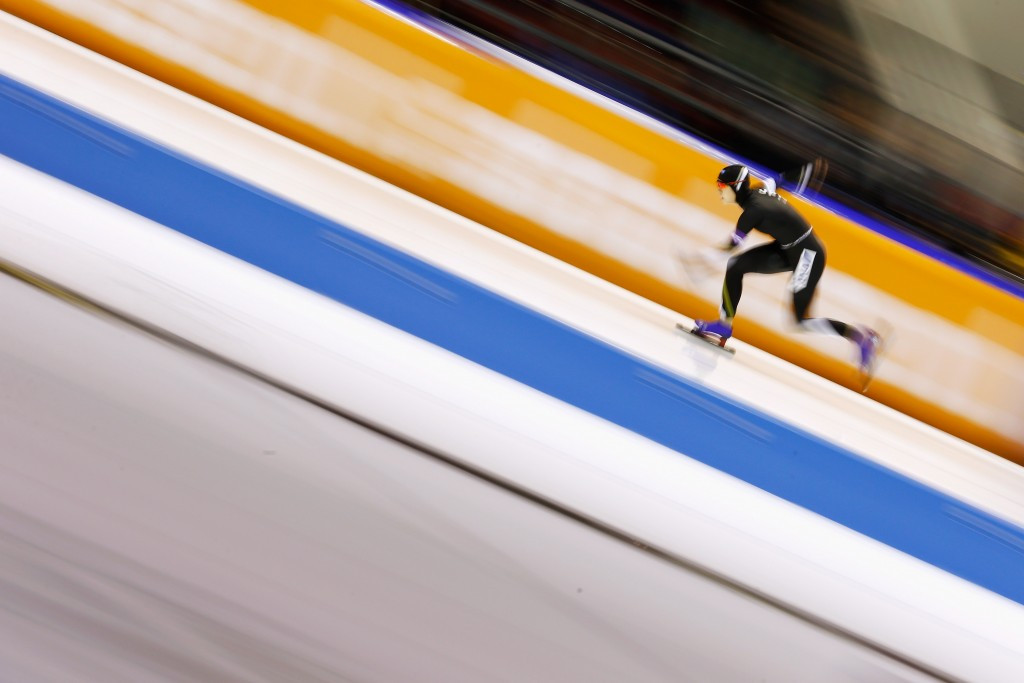 The suitability of another one of the candidates expected to stand to replace Ottavia Cinquanta as President of the International Skating Union (ISU) is under scrutiny.

The only candidate to have officially declared is Didier Gailhaguet, the French Ice Sports Federation (FFSG) President.

He returned to the sport following a three-year ban for his involvement in a judging scandal at the 2002 Winter Olympics in Salt Lake City.

Two other potential candidates are The Netherlands' Jan Dijkema, the ISU vice-president for speed skating, and György Sallak, the ISU development coordinator and director general of the Hungarian National Skating Federation.

Dijkema has told insidethegames he is "considering this [standing for President] seriously however, [has] not yet finally decided".

Sallak has not yet responded to requests for clarification over his intentions.

insidethegames understands, however, that he may plan to coincide his announcement with this month's World Junior Figure Skating Championships, due to open in Hungarian city Debrecen on March 14.

He is under no obligation to confirm his intentions until April 25, six weeks until the start of the five-day ISU Congress in Dubrovnik on June 6 at which elections are due to take place.

Some figures within the skating community believe, however, that Sallak is unfairly delaying confirming his bid, despite canvassing heavily behind the scenes.

An email sent to insidethegames, as well as members of the wider skating community, claimed he is using the ISU development funding for electoral purposes.

The message, addressed to members of the "World Skating Family" and signed by an anonymous person with the inititals "Mr K.M.", is seeking to raise questions over "whether a person who spends ISU money in such a manner can be suitable to take control over and to manage the total ISU budget".

It claims that he manages a budget of almost $6 million (£4.2 million/€5.5 million) per year with almost no control.

Only 15 of the 72 ISU members have reportedly been supported by Sallak, with Hungary having received 20 per cent of funding.

This would not appear to suggest canvassing, as it can be presumed that he already has Hungarian support, although it is also alleged that a disproportionate number of competitions and training camps have come to the European country in the year of the election.

insidethegames has contacted the Lausanne-based ISU for a complete breakdown of development funding as well as to ask if they are concerned about the allegations.

In a brief statement, they replied: "As per the allegations, the ISU cannot comment on these or on ongoing election campaigns."

Sallak has not replied to severalrequests from insidethegames for a comment.

Gailhaguet told insidethegames he "does not comment on unsigned documents".

Gailhaguet is keen, though, to tighten-up the way this money is distributed, pledging to carry-out a full audit of current practices immediately after taking up the post.

"I have a lot of things to say about development and the way it has been run," he said last month.

"Not only has it not been evaluated properly, but I have a lot of things to say about the use of the money."

Battle lines between the three Olympic skating disciplines are being drawn-up for the election.

Gailhaguet is most associated with figure skating, Dijkema with speed skating and Sallak with short-track.

Both Cinquanta and Norwegian predecessor Olaf Poulsen, who led from 1980 to 1994, were from the speed skating community, meaning no figure skating individual has led the body for 36 years.