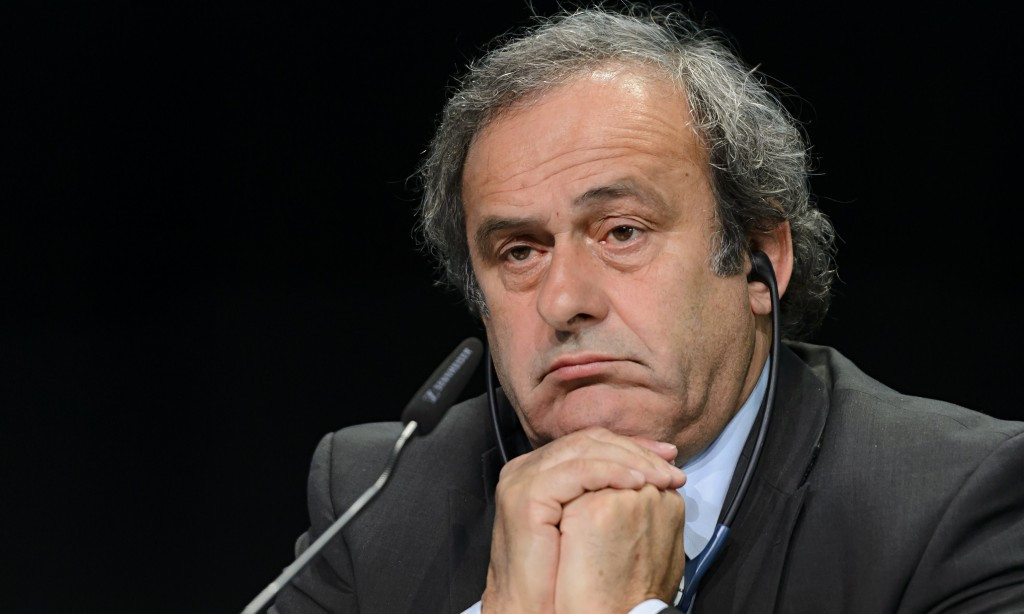 Michel Platini has filed an appeal at the Court of Arbitration for Sport (CAS) against the decision by FIFA to ban him for six years, it was confirmed here today.

The Frenchman had originally been suspended for eight years, which was cut to six years last week after he took his case to FIFA's Appeal Committee.

He is continuing to have his campaign to have his name cleared completely, however, which would allow him to continue in his present role as President of UEFA.

Platini, along with former FIFA President Sepp Blatter, had been given eight-year bans from football by the Adjudicatory Chamber of the Ethics Committee in December of last year over an alleged "disloyal" payment of CHF2 million (£1.5 million/$2 million/€1.8 million) made to the Frenchman by the Swiss in 2011.

They have both continually denied any wrongdoing.

The ban wrecked Platini's hopes of succeeding Blatter as President of FIFA.

"In appealing to the CAS, Michel Platini seeks to annul the decisions taken by the Adjudicatory Chamber of the FIFA Ethics Committee and by the FIFA Appeal Committee which lead to him being declared ineligible to take part in football-related activity at national and international level for six years," said a statement from the Lausanne-based CAS.

"A CAS arbitration procedure is in progress.

"First, the parties will exchange written submissions and apanel of three arbitrators will be constituted.

"The Panel will then issue directions with respect to theholding of a hearing.

"Following the hearing, the Panel will deliberate and on a later date, it will issuea decision in the form of an Arbitral Award."