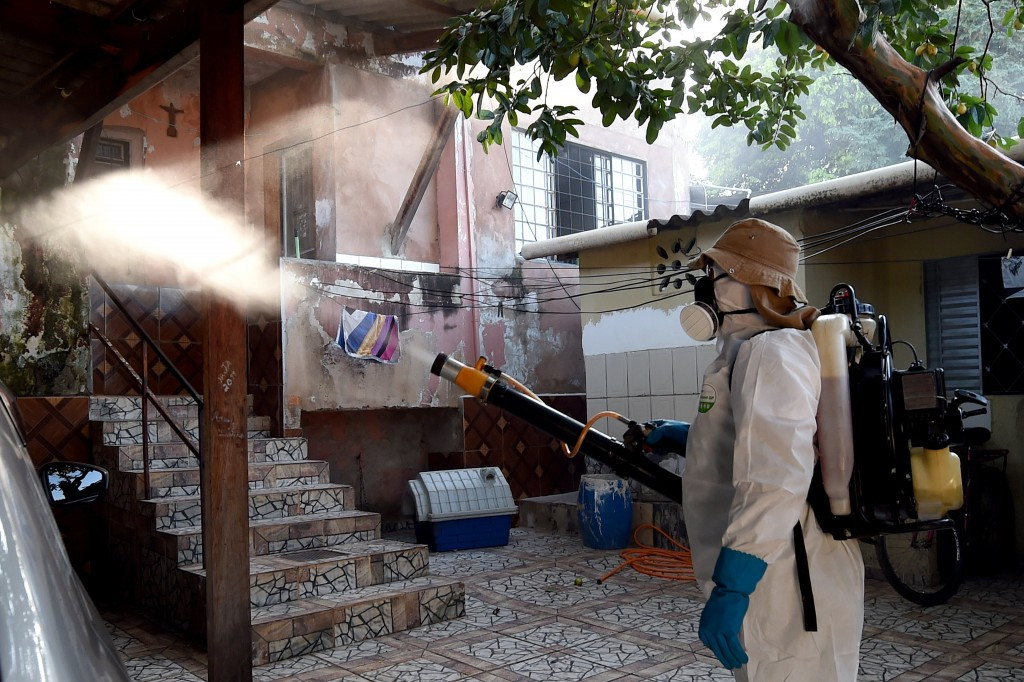 National Olympic Committees worried about the Zika virus at the Rio Games in August will have to pay for mosquito screens, it has been reported.

The health scare, which has been categorised as a global emergency by the World Health Organization (WHO), has sparked panic in some quarters ahead of the action in the Brazilian city with some having second thoughts about travelling.

Controlling numbers of the Aedes mosquito which carries Zika is seen as key to diminishing the spread of the virus, and although repellent will be available in the Olympic Village, screens for athletes' rooms will come at a charge.

All rooms in the Olympic Village will also be air conditioned, while the cooler climate in Brazil in August should mean conditions are less prevalent for the mosquitoes.

However, fears have not been helped after a case of Zika was confirmed just two miles away from the Olympic Park.

Fatima Teresa Goncalves dos Santos, a Rio businesswoman, told USA Today: "I was meeting a client when I was bitten.

"It was in Barra da Tijuca, which is very close to where some of the Olympic stadiums are.”

More than a million people have been infected with Zika in Brazil, the epicentre of the virus which has spread quickly throughout the Americas.

It can cause fevers, rashes, joint pain, eye redness and conjunctivitis, although it is thought only 20 per cent of people infected will display any symptoms.

The most serious risk, however, is to pregnant women because of a possible link with microcephaly, which can cause babies to be born with defects.

On Tuesday (February 23) it emerged that the International Atomic Energy Agency would be using an irradicator device in Brazil to blast mosquitoes with gamma rays.

This will sterilise the males and lead to eggs being laid that produce no offspring, it is hoped.

Athletes to express concern include United States football goalkeeper Hope Solo, a double Olympic gold medallist, who said she would not travel in the present climate as she wants to start a family.

Toni Minichiello, the coach of Britain's Olympic heptathlon champion Jessica Ennis-Hill, believes the country should consider moving its pre-Rio training camp, which will be in Belo Horizonte, out of Brazil.

The International Olympic Committee (IOC) says it is monitoring the situation closely, with Uğur Erdener, the Turkish President of World Archery who is a qualified doctor and chair of the IOC's Medical and Scientific Commission, saying that "significant" precautions were being taken.