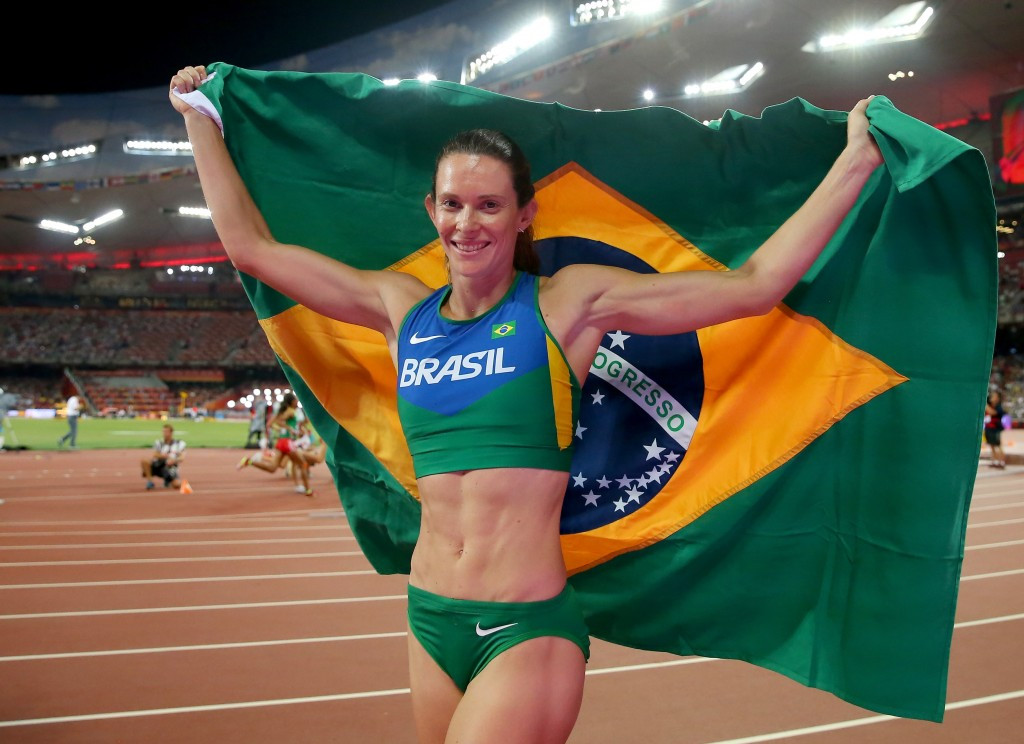 Former world pole vault champion Fabiana Murer, one of Brazil’s golden hopes for the Rio 2016 Games, has admitted she is worried about the spread of the Zika virus in her country ahead of the Olympics, but insists it will not be “a big problem”.

The 34-year-old from São Paolo, who won the world title in 2011 in Daegu, was speaking on the eve of the Globen Galan meeting here and said she was concerned about the mosquito-borne virus, which has been declared a global emergency by the World Health Organization (WHO).

Pregnant women have been advised not to travel to areas where Zika is prevalent due to a link between the virus and microcephaly, a condition which can lead to babies being born with small heads and under-developed brains.

Other symptoms include fevers, rashes, joint pain and conjunctivitis.

The reports have raised widespread fears about the possible dangers to those travelling to Rio for the Games, and Kenya’s National Olympic Committee President Kipchoge Keino said last week his country would not risk taking part in the Games if the virus reaches “epidemic levels.”

“I am worried, of course,” said Murer, who won World Championship silver last year in Beijing.

“I train in Brazil, so I try to take care about this and use all the repellents and creams recommended.

“The virus happens a lot in the north of Brazil.

"I train in the south, close to São Paolo, where we don’t have a lot of cases.

“But I think during the Olympics we won’t have a big problem, because in the winter in Brazil we don’t have a lot of mosquitos.”

On Sunday, Brazil’s President, Dilma Rousseff, launched a new initiative designed to eradicate the problem, saying: “We are certain of one thing: We will have the Olympic Games and we’re taking action to make sure of it.”

Murer, whose victory in Daegu made her the first Brazilian athlete to win gold at the International Association of Athletics Federations’ (IAAF) World Championships, has seen her public profile soar even higher as she heads towards the Games where she plans to round off her career.

“Always now journalists want to know about me, what I am doing, how are my feelings,” she said.

“But I have a person now that takes care of this so I don’t always have to have interviews all the time.

“So I am still able to train in São Paolo, although I have been staying recently in Malmo during my competitions in Europe.”

The Globen Galan meeting is the third leg of the new IAAF World Indoor Tour,