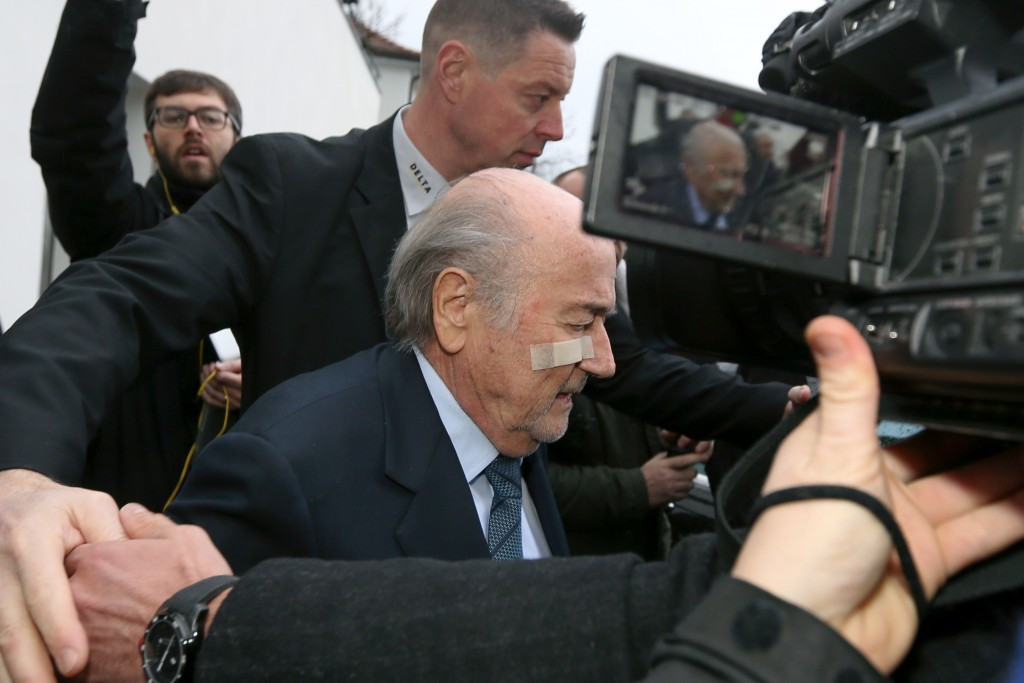 Sepp Blatter and Michel Platini's appeals against their eight-year bans from football will be heard this week.

The duo were handed the punishments in December after a scandal surrounding a "disloyal payment" of CHF 2 million (£1.3 million/$2.1 million/€1.8 million).

It was alleged that Blatter, the outgoing FIFA President, agreed to pay the sum to UEFA chief Platini and that it was not in the interests of the world governing body.

Both denied wrongdoing and said the money was for work Platini carried out for FIFA between 1998 and 2002, when he worked as a technical adviser to Blatter.

Platini, whose bid to replace Blatter as FIFA President was ended by the scandal, faces his hearing with FIFA's Appeals Committee tomorrow.

The case of 79-year-old Swiss Blatter will then be heard on Tuesday (February 16).

Larry Mussenden, the President of the Bermuda Football Association, chairs the Appeals Committee which could quash, reduce or increase the bans of both men.

If the pair are unsuccessful in their attempts at acquittal through FIFA's own avenues, they would likely take their cases to the Court of Arbitration for Sport (CAS).

UEFA, the European governing body, have said they will hold off on electing a new President until Platini has exhausted his appeals options.

In another twist to the story, the Investigatory Chamber of the FIFA Ethics Committee is appealing the eight year bans as they feel they are too lenient.

The sanction was handed out by the Ethics Committee's Adjudicatory Chamber, but the investigatory arm is seeking lifetime bans.

A new President will be elected to replace Blatter on February 26 in Zurich.

The Swiss has always insisted that he would like to attend the ballot, which will take place at a FIFA Extraordinary General Congress, but his ban means he would currently be unable to do so.