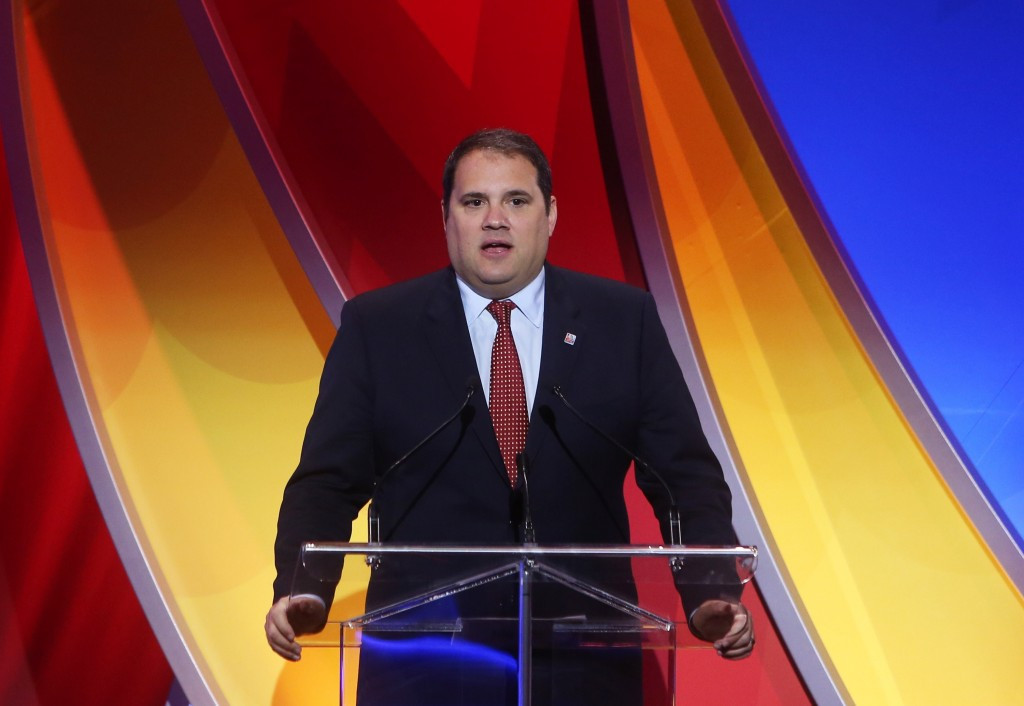 Montagliani, CSA President since 2012, launched his manifesto with a call for a "root and branch" reform in order to "rebuild the credibility" of a body of whose last three Presidents have all been involved in corruption scandals.

"As CONCACAF's representative on FIFA's 2016 Reform Committee and someone who lead a major reform project at my own FA in Canada, I know first-hand that successful 'root and branch' change is not easy," he said in a letter to member associations.

"It takes time and requires full commitment at the highest levels of the organisation to be successful.

"I also know such undertakings often come at a price and can result in short-term pain for an organisation.

"In my experience however, the cost of doing nothing, or implementing inadequate change, is likely to be far higher."

Montagliani, who was heavily involved in the organisation of last year's FIFA Women's World Cup in Canada, has outlined eight key challenges for the body over the next four years.

This includes developing women's football, increasing the number of professional leagues and bringing the 2026 World Cup to the region.

Antigua and Barbuda's Derrick has also confirmed his candidacy, with more details set to be revealed soon.

The duo join Bermuda’s Larry Mussenden and Guyana’s Mark Rodrigues in what is now a four-horse race.

An election is set for May 12 in Mexico City.

The Caribbean will be a key battleground, as they hold 29 of the 41 votes.

The winner will replace Alfredo Hawit, who was arrested in December.

Jack Warner of Trinidad and Tobago, who led the organisation from 1990 to 2011, and his successor Jeffrey Webb of the Cayman Islands, were both indicted in May of last year.