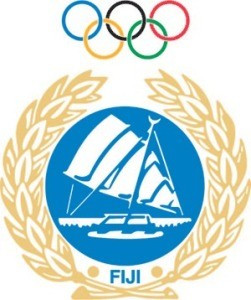 The Fiji Association of Sports and National Olympic Committee (FASANOC) has announced that elections will take place at their Annual General Assembly on March 23.

The organisation has given preliminary notice of a ballot with the terms of four officers about to expire.

Vice Presidents Makarita Lenoa, Manasa Baravilala and Harvie Probert are all coming to the end of their spells, along with Jerome Kado, a vice president for finance.

All four incumbents can be nominated to stand again, if they choose to do so.

Nominations must be lodged by March 2 with the Federations afforded time to identify potential candidates.

The General Assembly will take place in the Pacific country's Olympic house, in the capital Suva.

It will come at a time when Fiji is targeting their first Olympic medal at Rio 2016, where they hope to send their largest ever team.

The addition of rugby sevens to the programme is a major boost for the country, who are one of the sport's powerhouses and will be in the frame for gold.