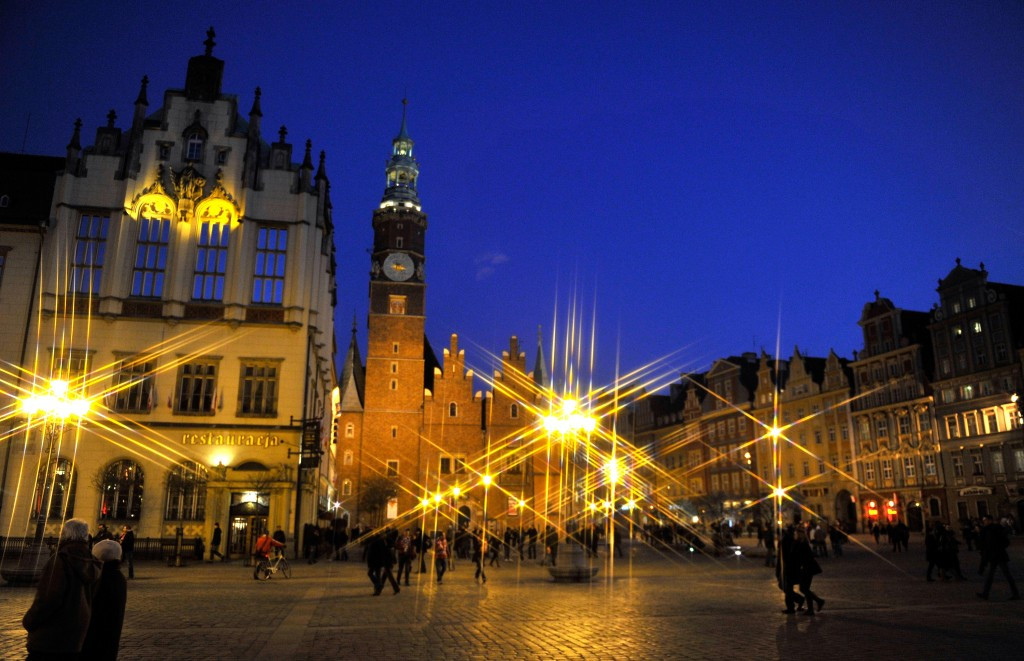 Wrocław 2017 have made two key appointments ahead of next year’s World Games after Marcin Przychodny was chosen as President of the Organising Committee, while Adam Roczek has been named as his deputy.

Przychodny takes over as the head of the organisation from Piotr Przygonski, whose tenure as President ended last month.

He has previously held roles within the Organising Committee of the UEFA European Championship in 2012, jointly held in Poland and the Ukraine, as well as the International Ski Federation Cross-Country World Cup in Szklarska Poręba in Poland in 2014.

Przychodny then went on to become director of the sports department in the Lower Silesia Regional Government.

Roczek, meanwhile, has been chosen as vice-president of Wrocław 2017, a position which had been vacant since the summer of last year.

“I am convinced that the knowledge and experience of the newly established Board will help to organise very successful Games in Wrocław,” the letter read.

Wrocław 2017 have also announced Polish production company ATM System will be the host broadcaster for the Games, which are due to take place from July 20 to 30.

The deal includes TV production of each of the sports on the programme for the event, which will be broadcast across three Polish channels, Polsat Sport, Polsat Sport News and Polsat Open Channel, all owned by the Polsat Group.

Sports marketing agency UFA Sports will be tasked with international distribution of the coverage.

The company has partnered with the IWGA since 2012 and managed the distribution of the 2013 event in Cali in Colombia.

“This decision regarding TV production is fundamental to delivering successful World Games for the media,” Peruena said.

“The deal is the first step for international media distribution and marketing contracts with worldwide companies.”

The 2017 World Games in the Polish city were originally due to be held from August 3 to 13 but were moved to July 20 to 30 in order to avoid a clash with the 2017 International Association of Athletics Federations World Championships in London.

Wroclaw was awarded the Games in 2012, beating off opposition from Hungary's capital Budapest, now a candidate city for the 2024 Olympic and Paralympic Games.