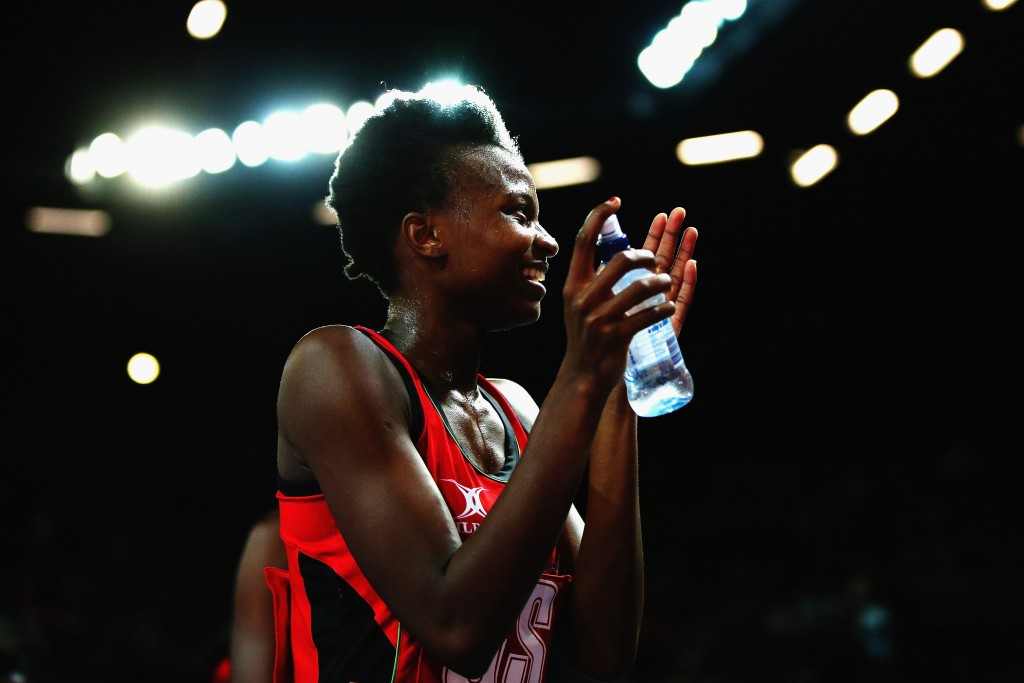 Malawian netball player Mwai Kumwenda has been named as the International World Games Association (IWGA) Athlete of the Year for 2015, it has been announced.

Kumwenda was given the player of the tournament award at last year’s Netball World Cup, where the African nation finished sixth following defeat to South Africa in the fifth-place play-off.

During the competition, held in Sydney, the shooter’s success rate was over 91 per cent and she was the only player to score over 300 goals as she found the net 321 times in eight games.

The 26-year-old received 17,910 votes for the IWGA Athlete of the Year prize, beating off competition from the flying disc beach ultimate mixed team from Germany, who were given 9,168 votes.

“I feel excited and honoured that so many people around the world have voted for me - I really appreciate this,” Kumwenda said.

“This is important for me because netball is my passion - I love netball.

“Netball has been my life from a very young age.

“This has been a journey - a journey of small steps, with each step dreaming of the next.

“I have had great support from all around me - family, friends, coaches, team mates - and most of all my fans around the world.”

Kumwenda is currently the only African player competing in the ANZ Championship, the biggest netball league in the world which currently includes five teams from both Australia and New Zealand, as she plays for Christchurch-based Mainland Tactix.

Her side are still aiming for their first title in the league, which is held annually over an 18-week period from April to June.

The Malawi Queens star dedicated the award to Africa and hopes it can help youngsters on the continent realise their sporting potential in future.

“I therefore urge you, request you and invite you that we walk together to the end of the road and claim this award for our beloved continent, and for the millions of African girls and boys still lacking belief in their own potential,” she wrote on Facebook.

Kumwenda follows sport climber Adam Ondra from the Czech Republic, who was crowned IWGA Athlete of the Year last year, and 2013 winner Marcel Hassemeier, who competes in life saving, IN receiving the prize.