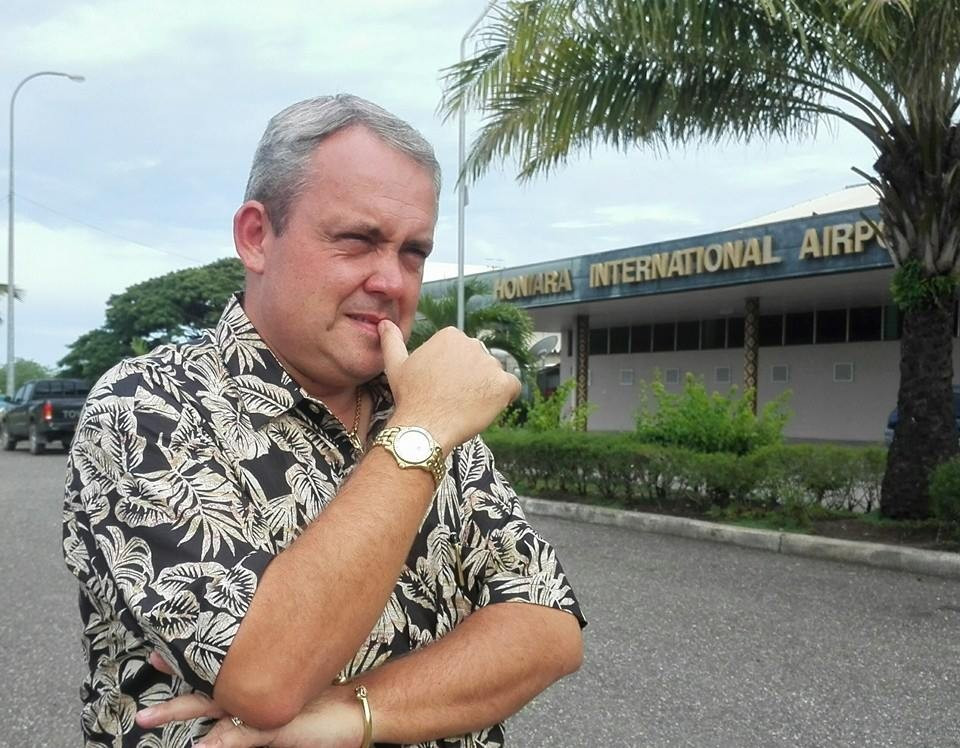 Papua New Guinea Sports Minister Justin Tkatchenko has blasted those responsible for the withdrawal of the women’s football team from the second leg of their Oceania Football Confederation (OFC) Olympic qualifying tie, claiming they should lose their job as a result of the "embarrassment".

They were due to travel to Auckland from Port Moresby to face New Zealand for Tuesday's (January 26) game but the match was called off after the team had visa problems.

The OFC confirmed that the visitors had withdrawn "when the squad did not receive the required visas to enter New Zealand for the return match.”

World football’s governing body FIFA could yet impose sanctions on the Papua New Guinea Football Association (PNGFA), telling insidethegames  that “disciplinary proceedings had been opened” against the body.

Despite the fact that Papua New Guinea required an unlikely turnaround to earn a spot at Rio 2016 after they suffered a 7-1 thrashing at the hands of their opponents in the first leg in Lae last Saturday (January 23), Tkatchenko says the incident "reflects badly" on the nation ahead of the Pacific country staging the FIFA Under-20 Women’s World Cup in November.

New Zealand have had their place in the Olympic women’s football tournament confirmed by the OFC.

“This will reflect badly against Papua New Guinea because of one person's stuff up,” Tkatchenko said.

“As far as we're concerned it's a different group of people organising the FIFA World Cup.

“FIFA, I'm sure, will be scratching their heads wondering what happened.

“That is a total embarrassment to PNGFA and those concerned should be terminated - get rid of them - and especially when it comes at the eve of Papua New Guinea hosting one of the biggest world events in PNG in sport that we've ever had in our history of the country.”

Tkatchenko also says he plans to meet with OFC President David Chung, as well as representatives from the PNGFA, to ensure a repeat situation is avoided in the near future.

By virtue of being the highest team from Oceania in the FIFA Women's World Rankings, New Zealand had been automatically granted a place in the second phase of the competition.

They were expected to qualify having competed at the FIFA Women’s World Cup in 2015 and had moved to the brink of Rio 2016 with the crushing victory in the opening leg.

The Kiwis will now play in their third Olympic Games and will be hoping to build upon their quarter-final appearance at London 2012, where they lost to the eventual gold medallists the United States.

The saga surrounding Papua New Guinea comes after New Zealand were thrown out of the men’s Olympic qualifying tournament at the Pacific Games for fielding an ineligible player, South-African born Deklan Wynne, during the competition.