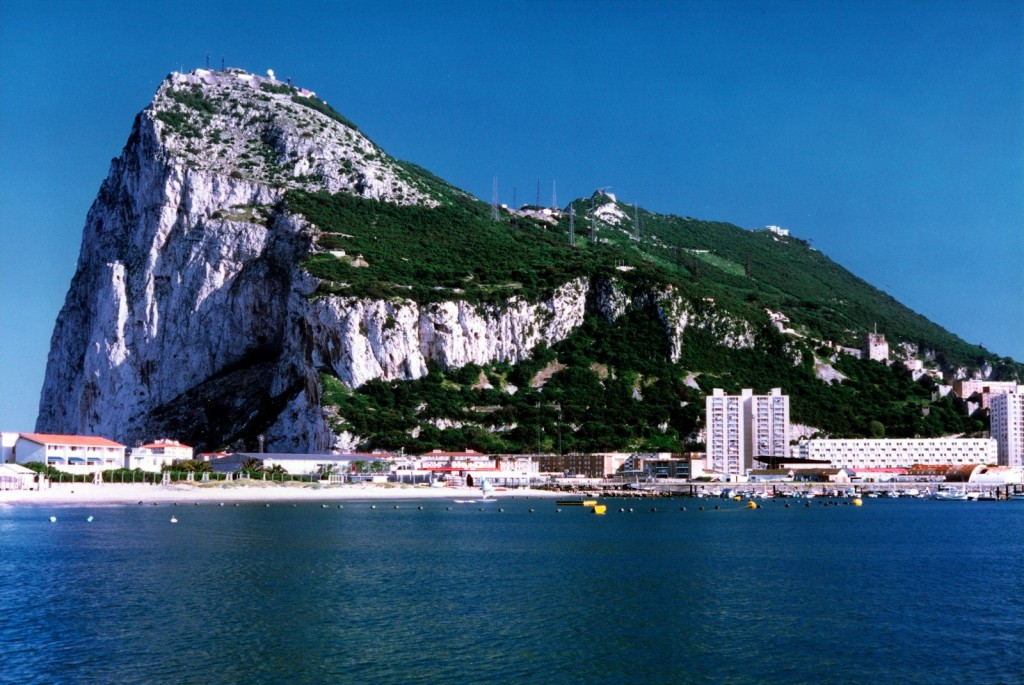 Gibraltar plan to use a meeting of the Commonwealth Games Federation (CGF) here this week to seek support to be able to compete in more international events.

They are currently recognised by 18 International Federations but the Gibraltar Commonwealth Games Association (GCGA) claim they are being prevented from joining more because Spain is blocking their membership.

Gibraltar, a British Overseas Territory located on the southern end of the Iberian Peninsula at the entrance of the Mediterranean, has long been a source of tension between Britain and Spain.

The territory was ceded to Britain "in perpetuity" under the Treaty of Utrecht in 1713 after an Anglo-Dutch force had captured it from Spain during the War of the Spanish Succession.

Spain continues to assert a claim to the Territory, which is only 2.6 square miles but has valuable strategic importance, despite Gibraltarians overwhelmingly rejecting proposals for Spanish sovereignty in referendums in 1967 and 2002.

UEFA constantly blocked Gibraltar's membership following pressure from Spain, even though the Court of Arbitration for Sport had ordered them to admit them in 2006.

The European governing body finally allowed Gibraltar to join as full members in 2012, allowing them to take part the qualifying competition for Euro 2016.

They lost all 10 of their matches in a group topped by world champions Germany.

Gibraltar are currently appealing against a decision by FIFA to reject their membership because they claim it is not a country.

Athletics has been another sport where tensions between Gibraltar and Spain have sometimes flared up.

The Spanish Ministry of Foreign Affairs had issued a directive in September 1985 banning Gibraltar from taking part in championships on its soil.

Giving the Territory's more opportunities to compete will, therefore, be among the topics discussed when the CGF Executive Board, led by new chair Louise Martin, begins two-days of meetings here on Friday (January 29).

“We are honoured to host these meetings with our friends within the Commonwealth Games Federation,” GCGA secretary general Joe Schembri told the Gibraltar Chronicle.

“At the same time Gibraltar has the opportunity for the Government and sporting bodies to sit down with the Association and discuss the way forward for local sport.

“We need to get Commonwealth support to present to those international sporting federations which do not accept Gibraltar due to pressure from Spain."

Gibraltar, which has a population of 32,000, made its debut in the Commonwealth Games at Cardiff in 1958 and has appeared in every edition since.

They have never won a medal.

At Glasgow 2014 they sent a team of 27 athletes in seven sports.

The team's best performance came from Emma Montiel, who finished 13th in the women's 10,000 metres.

Gibraltar applied to join the International Olympic Committee (IOC) more than 55 years ago and its application was discussed at the IOC Session in San Francisco as long ago as 1960.

Its chances of admission look slimmer than ever after the IOC Charter was changed in 1996 to read that recognition of an National Olympic Committee can only be granted after the United Nations has accepted the applicant as an independent country.

It means if an athlete from Gibraltar wants to compete in the Olympics they have to represent Britain.

Georgina Cassar represented Team GB in rhythmic gymnastics at London 2012 having previously competed for Gibraltar at the 2010 Commonwealth Games in New Delhi.

Cassar had been born in England but lived in Gibraltar since she was three after her parents moved here.

The only Gibraltar-born athlete known to have competed in the Olympics is rower Peter Dignan.

His father was an airline parent based in the Territory and they returned to their native New Zealand when Dignan was still a youngster.

At Montreal 1976 he was part of the New Zealand eight that won an Olympic bronze medal.