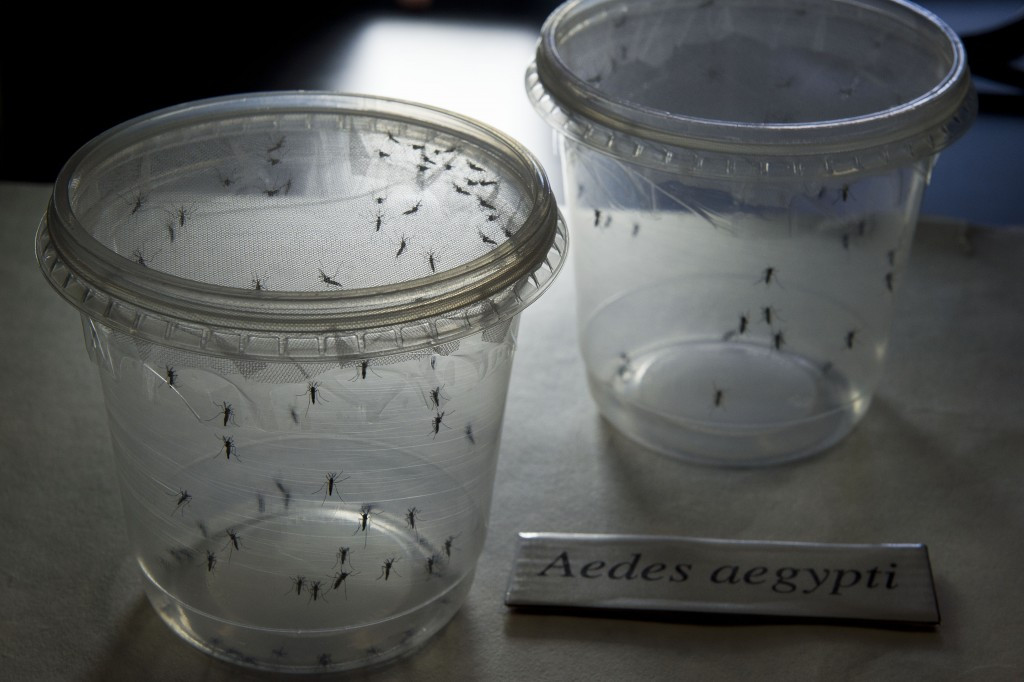 Concerns over a Zika virus outbreak in Brazil have risen after the United States Center for Disease Control and Prevention (CDC) advised pregnant women not to travel to the country, which will host the Olympic Games in less than 200 days.

The virus is spread through mosquitos and currently does not have a vaccine, with sufferers commonly experiencing symptoms including fevers, rashes, joint pain and conjunctivitis.

While symptoms currently last for around a week, pregnant women are deemed at risk with the virus being linked to a rise in the number of children being born with birth defects, with their mothers having been infected.

The CDC released a statement recommending special precautions for pregnant women and females trying to become pregnant to areas currently affected by the outbreak.

Among the suggestions was the pregnant women should consider postponing travel to those areas or should consult with doctors ahead of a visit, while following strict steps to avoid mosquito bites.

Brazilian health authorities had stated that more than 3,500 microcephalycases, which can lead to babies being born with small heads and under-developed brains, had been reported in Brazil between October 2015 and January 2016.

The recommendations come just two weeks prior to country’s annual Carnival celebrations, while the Rio 2016 Olympics are due to start on August 5.

“The Olympic and Paralympic venues will be inspected on a daily basis,” a spokesman for Rio 2016 told Reuters.

Earlier this month Rio de Janeiro began efforts to destroy the breeding grounds for the mosquitoes, with have also been linked a boom in dengue cases.

An increase in the number of the mosquitoes had been believed to have been as a result of the city’s residents opting to store containers of water throughout a drought last year, with authorities advising that the public to invest 10 minutes a week to eliminate possible breeding sites near their homes.

Clearing gutters of standing water, sealing rubbish bags and putting sand in the saucers of potted plants are among the suggestions to reduce mosquitoes laying eggs.

The outbreaks are adding to a troubled build-up to the Olympic and Paralympic Games, with a health sector state of emergency having been declared in Rio de Janeiro State in December after they ran out of funds to maintain the operation of its public health system, with several hospitals and outpatient facilities being forced to close.

They have since received BRL$297 million (£51 million/$75 million/€69 million), including funding from the Federal Government.

Around R$100 million (£17 million/$25 million/€23 million) was provided in the form of a loan by the Rio City Government, to bring the State health system back to a functioning level.