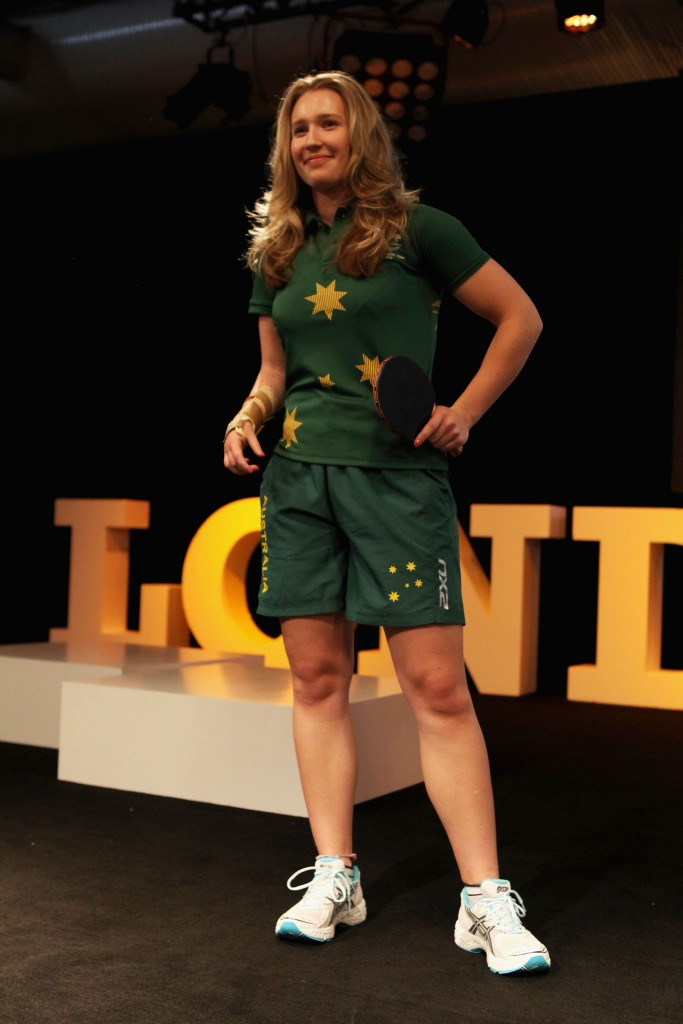 Table tennis player Melissa Tapper is closing in on becoming the first Australian to appear at both the Olympics and Paralympics.

The 25-year-old appeared at the London 2012 Paralympics and narrowly missed out on a bronze medal, losing in the third/fourth place play-off to China's Lei Fan in the class ten women's singles.

She is currently ranked number three out of the country's able-bodied players, meaning a place at this summer's Olympics in Rio de Janeiro is in her sights.

Tapper has already made Australian Commonwealth Games history after becoming the first to qualify for the able-bodied squad at Glasgow 2014.

In the same year, she also won a World Para Table Tennis Championships bronze medal in the class ten category in Beijing.

Her rivals for a spot in the Rio Olympic team include Jian Fang Lay, Vivian Dederko, Miao Miao and Stephanie Sang, with all four having made it to Games in the past.

"I'm the underdog, and for me that's better," Tapper told AAP.

"I played my first Australian qualification at 14 - I've failed already three times before."

Tapper, who has Erb's palsy which has caused paralysis in her right arm, will face two tournaments in her bid for Olympic qualification.

An Australian tournament will be held next month in Tweed Heads before the Oceania qualification tournament in Bendigo, in her home state of Victoria, in March.

She will be the only left-handed player at the tournaments as her right arm is smaller and has less range of movement.

"For them, left handers aren't so common," said Tapper, who is married to Sydney 2000 Olympian Simon Gerada.

"It really just comes down to who's willing to fight hardest on the day."

If successful in her bid, Tapper would follow in the footsteps of Poland's Natalia Partyka who competed at the Beijing 2008 and London 2012 Olympics as well as four Paralympic Games.

The most famous, however, is now disgraced South African sprinter Oscar Pistorius.

The blade runner was convicted of murder for shooting dead his girlfriend Reeva Steenkamp.