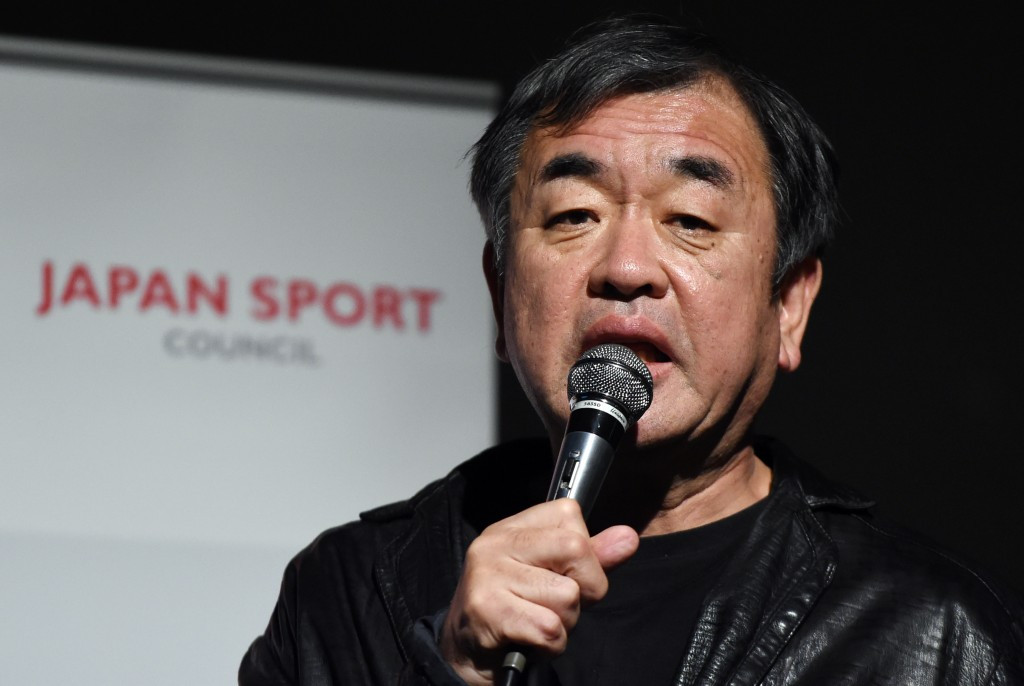 Tokyo 2020's new Olympic Stadium could still be used at the 2019 Rugby World Cup in Japan, according to the project's architect.

The venue, which will be the showpiece fixture of the Games in the Japanese capital in just over four years, was withdrawn as a World Cup venue due to delays surrounding the original stadium design being scrapped.

Matches, including the final, were moved to the International Stadium in Yokohama with work on the stadium not set to begin until 2017.

With the 2019 World Cup, which will be the first in Asia, due to start on September 20, that timeframe was not considered long enough but architect Kengo Kuma has hinted that the situation may change.

When asked whether construction time could be sped up at a press conference to discuss the stadium, he said: "Yes, but only informally.

"Specialists are taking a look at it for a responsible answer."

The issue of the stadium has been a major embarrassment for Tokyo 2020 organisers, with the saga starting when the initial design by Iraqi-British architect Zaha Hadid was axed due to rising costs.

A cheaper design by Kuma has been selected as the replacement, but he has now been embroiled in a plagiarism scandal with Hadid claiming that his effort has "significant similarities" with hers.

This is something Kuma has denied, with the Japanese architect claiming the venues are "very different".

Hadid has also alleged that the Japan Sports Council asked for the copyright of her design in exchange for an overdue final payment.

A member of the World Cup organising committee said they were not aware of any plan to move games back to the new stadium.