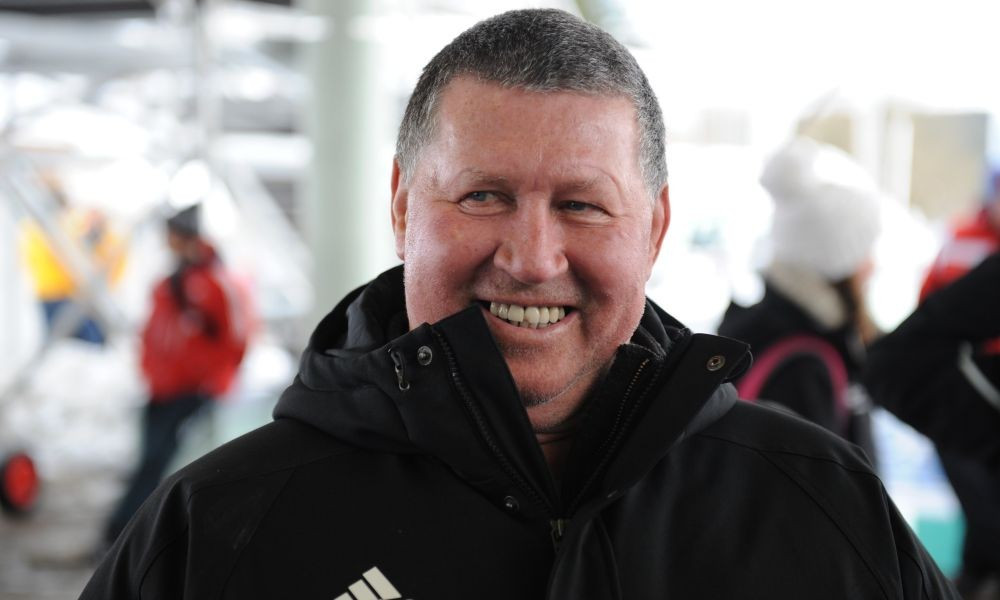 Kaillie Humphries, set to make history at the World Cup event at Lake Placid when she pilots a four-woman bobsleigh against the top male crews, is dedicating the race to her former coach Malcolm “Gomer” Lloyd, who has died aged 68.

“To the man who taught me to drive @LP_Sliding,” Canada’s double Olympic champion tweeted this week ahead of her impending challenge on the course where Lloyd competed at the 1980 Winter Games.

Ivo Ferriani, President of the International Bobsleigh & Skeleton Federation, has told insidethegames that Lloyd – who competed for Britain at four Olympics before coaching teams from Great Britain, Canada, Italy and Russia – will be sorely missed by Team Korea, which he had most recently been guiding towards their home Winter Olympics in Pyeongchang two years from now.

Before Christmas, Lloyd - who was taken ill while on a cruise and found to be suffering from cancer – coached the two-man bob of pilot Yunjong Won and Youngwoo Seo to the first ever World Cup medals earned by their country as they finished third in the competitions in Altenberg in November and Königssee last month.

“He will be a big loss to the Korean team, not just personally, but technically,” Ferriani said.

“They did very well in the first two World Cups this season, winning their first medals, and it will not be easy for them to replace him.

“But then he can never be replaced - Gomer was Gomer.

“Hearing about his death was a shock to me, and to all of us within the sport.

"I am very emotional now even as we talk about him.

"But Gomer will be always with us, because he is someone who was so important to our sport.”

Ferriani, who competed for Italy at the 1988 Winter Olympics in Calgary before going on to coach his own country and then France, whom he guided to joint-bronze position with GB at the 1998 Nagano Winter Games, had known Lloyd, who died on Sunday (January 3), for many years.

"He did great work as a coach for athletes all over the world.

“Kaillie was one of so many athletes around the world who owed so much to Gomer’s coaching.”

Lloyd was born in Swansea but had his home in Canada in recent years.

The best result was 10th in the man bob at Sarajevo.

Lloyd, who became friends with Prince Albert of Monaco after coaching his team, received glowing tributes from the British Bobsleigh & Skeleton Association, for whom he guided Nicola Minichiello and Gillian Cooke to the world title at Lake Placid in 2009.

"Gomer had a true passion for the sport and he was always willing to assist and pass on his knowledge.

"Great Britain have so much to thank him for and he will be greatly missed."

BBSA's chief executive Richard Parker added: "We are saddened to learn of the death of Gomer Lloyd - a man who played an important and impressive role in this country's proud bobsleigh history.”