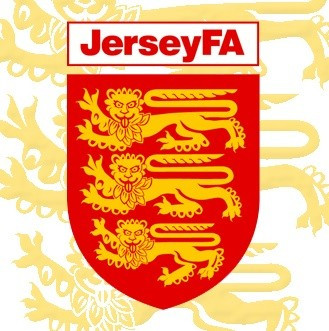 Jersey will reportedly launch a bid to become part of European football's governing body UEFA in order to be able to play international matches.

The Jersey Football Association (JFA) has been attempting to get the largest Channel Island recognised so they are able to participate in qualifiers for the European Championship, according to BBC Sport.

The organisation has, however, been hampered by a UEFA ruling introduced in 2002 which states non-sovereign nations can’t be members.

Jersey, which has a population of around 100,000, is considered a county by the English Football Association.

Though Jersey is self-governing, it is considered a British Crown dependency and has the Queen as its head of state, similar to fellow Channel Island Guernsey and the Isle of Man.

Earlier this year, JFA head Philip Austin confirmed they were trying to go down the international route, claiming it was “an avenue we are currently pursuing”.

“It's very early days, we're doing a lot of research and talking to people, but that's the direction we see the JFA taking football,” he told BBC Radio Jersey.

Jersey already has an official football team which competes with Alderney and Guernsey for the Muratti Vase, an annual men’s competition established in 1905.

Jersey are the most successful team in the history of the event having claimed the title on 53 occasions.

Graeme Le Saux, the defender who was capped 36 times by England, is Jersey’s most famous export while two current Football League players, Ipswich Town striker Brett Pitman and Rochdale midfielder Peter Vincenti, were both born on the island.

Gibraltar, a British overseas territory, was granted UEFA membership back in 2013 and the country has recently concluded its first-ever European Championship qualifying campaign, where they finished bottom of their group, which contained world champions Germany, with 10 defeats from 10 matches.

Gibraltar were accepted after they had originally submitted a request back in 1997 when the rules were different.

Other similar nations which are currently playing international football include the Faroe Islands, a self-governing country territory within Denmark ranked 97 in the world, as well as other British overseas territories such as Anguilla, Bermuda and Montserrat.

Jersey are also three-time winners of the men's football competition at the Island Games, while the island is a regular competitor at the Commonwealth Games.