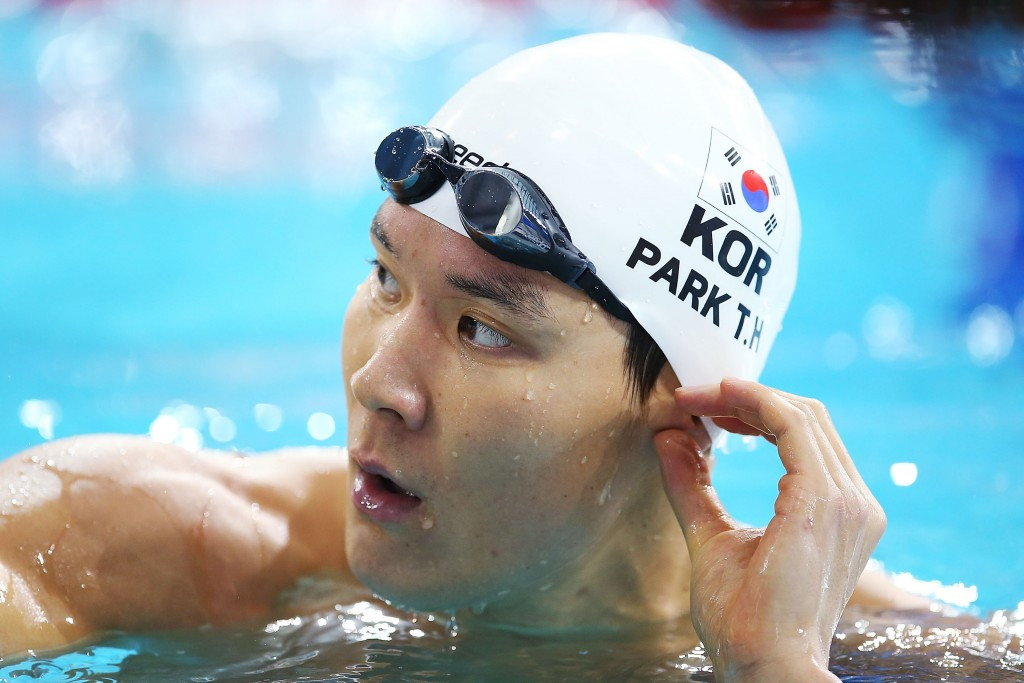 The doctor of South Korean Olympic swimming gold medallist Park Tae-hwan has been fined KRW 1 million (£568/$847/€780) for injecting steroids into her patient, who was handed an 18-month ban after testing positive for testosterone before last year's Asian Games in Incheon.

The doctor, identified only by her surname Kim, was found guilty of breaching South Korea’s medical code after failing to log injections of banned anabolic steroid Nebido on Park’s records.

She has been cleared of the more serious charge of causing Park bodily harm, however, and is free to continue to practice.

He could, therefore, return in time to compete at Rio 2016, unless the Korean Olympic Committee decides to enforce its rule which states any athlete who tests positive for banned drugs is not allowed to represent the national team for three years, starting on the day the suspension ends.

Kim told the Seoul District Court she had been "victimised as a scapegoat" ahead of the International Swimming Federation (FINA) hearing.

She claimed that Park knew he was receiving male hormone and vitamin injections when he visited her hospital in December 2013 and July 2014, despite earlier denials from the four-time Olympic medallist’s management team.

"After these two occasions, Park himself selected injections and I thought both his agents and Park were well in control (of any potential doping problems)", she said in her final testimony last month.

Park’s positive doping test was only revealed in January, a few months after the conclusion of the Asian Games which took place from the end of September through to the beginning of October.

It was initially blamed by Park's management team on the actions of the hospital, but when South Korea's first Olympic swimming medallist returned home after receiving his ban in March, he issued a public apology.

"I want to say sorry to the people for not explaining the situation sooner," he said at the time.

"FINA has left the door open for the Olympics, but nothing has been decided yet.

"Some of those closest to me ask, do you think it's fair that all your glory over the last 10 years, all the time and effort you have put in, it will all come down to you being a junkie.

"I've worn the Korean flag since I was 15 and in all that time I never once thought about using drugs."