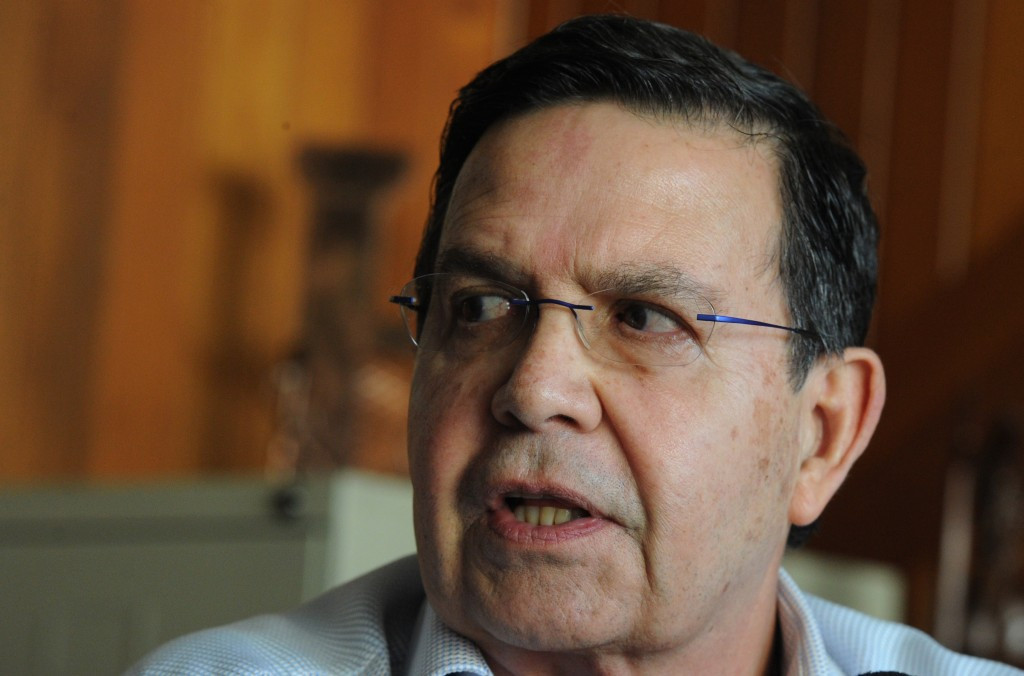 Rafael Callejas, the former President of Honduras, has handed himself to authorities in the United States where he is wanted in connection with the corruption scandal which is engulfing football governing body FIFA.

The 72-year-old, also a former President of the Honduran Football Federation (HFF), was one of 16 officials indicted by the American Department of Justice on bribery charges earlier this month.

He is accused of accepting money in exchange for marketing rights but the ex-leader of the Central American nation is "ready to defend himself".

An official request for his extradition was made to the Honduras Government by the US, and he left on a flight from capital Tegucigalpa yesterday.

"Former President Rafael Callejas decided to present himself to US authorities and will now travel on a private plane to the United States," Foreign Minister Arturo Corrales said to local media, according to Reuters.

Callejas, a member of FIFA's television and marketing committee, was President of Honduras between 1990 and 1994.

It is thought he made the decision to go to the US following advice from his lawyers.

The number of people and entities charged as part of the American investigation into corruption in football has now reached 41.

Department of Justice Attorney General Loretta Lynch described the betrayal of trust in the cases being investigated as "outrageous" and said the scale of corruption was "unconscionable".

Corrales said that Callejas made the trip to the US under his own free will.

"Under no circumstances was he handcuffed," he said.

FIFA vice-president Alfredo Hawit, another former HFF President and an interim President of the Confederation of North, Central American and Caribbean Association Football (CONCACAF), was arrested in Zurich on December 3 as part of the same investigation.