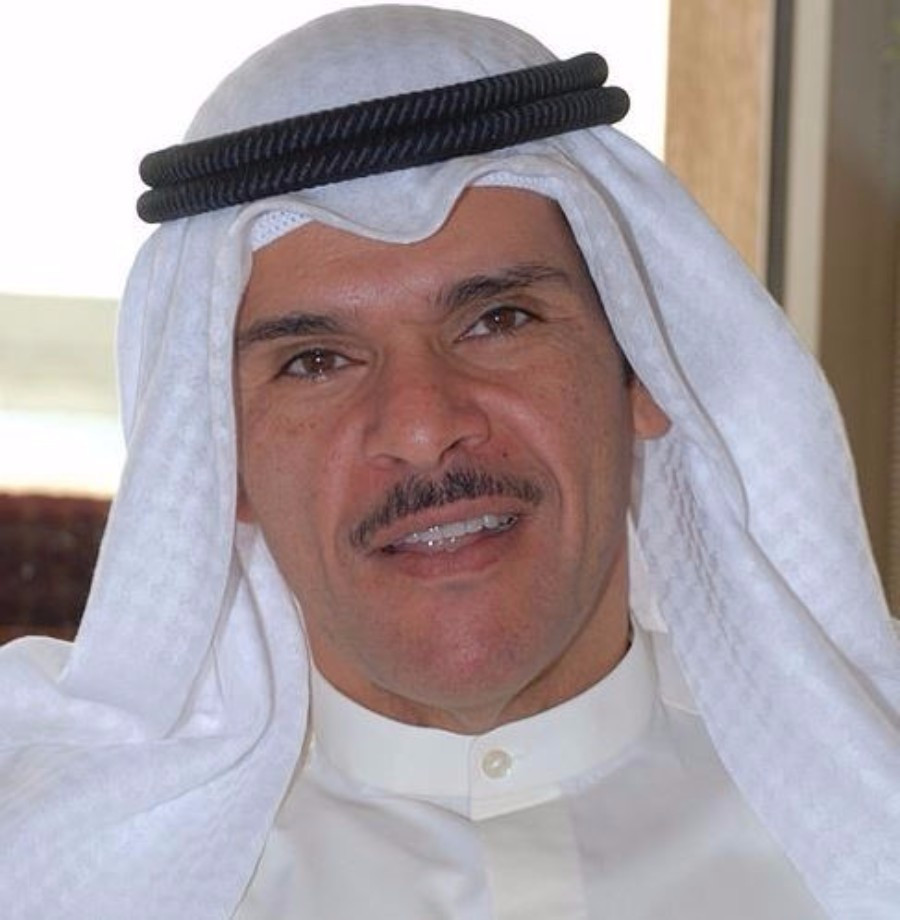 The politician at the centre of the scandal which has rocked sport in Kuwait is to be investigated by the Ethics Committee of the International Shooting Sport Federation (ISSF).

Sheikh Salman Sabah Al-Salem Al-Homud Al-Sabah, Minister of State for Youth Affairs in the Gulf country, has overseen a new law which has resulted in the country being suspended by the International Olympic Committee (IOC).

This came after Sheikh Salman's unsuccessful attempt to un-seat long serving ISSF President Olegario Vázquez Raña last year, in an election which was rocked by insidethegames revelations that he had illegally used his Government position to lobby for votes.

In a statement fiercely critical of Sheikh Salman, the ISSF went into deeper detail about his alleged conduct during his bid to replace the Mexican and has called for an end to the "senseless dispute" between Kuwait and the sporting world.

"The ISSF experienced already during Sheikh Salman’s campaign to become ISSF President in 2014 that he showed little sensitivity for a democratic process, the autonomy of sports and ethical behavior within an election process," the world governing body said.

One of the charges against Sheikh Salman, who stepped down as Asian Shooting Confederation President in November after his 165-128 defeat to Raña, is that he sent a letter to the Minister of Youth and Sports in South Africa which stated that "the friendly relationship between our two countries is unchanged by mutual cooperation in projects related to youth and sport"

The letter is also said to have requested "kind support" of the Kuwaiti candidate.

It is also alleged that prior to the election, the Kuwait Shooting Federation (KSF) sent invitations to various ISSF Member Federations inviting them to the “H.H. The Amir of Kuwait 4th International Shooting Grand Prix” in January 2015.

The KSF offered to provide airfares, accommodation, transportation and participation fees for an entire team for free, according to the ISSF.

It was the KSF who nominated Sheikh Salman, who later unsuccessfully challenged his election defeat at the Court of Arbitration for Sport, and he apparently "controls" the organisation.

"According to ISSF’s knowledge this had never happened before, let alone less than two months before a President’s election with a candidate nominated by the host making such offer," the ISSF statement said.

Other charges include a claim that campaign staff approached ISSF member officials offering financial assistance, including the payment of airfares for the journey to the 2014 ISSF General Assembly in Munich, if they backed Sheikh Salman with their vote.

There were also "strong indications" - according to the ISSF - that the Sheikh paid the membership fees for several ISSF members.

"Despite all these more than questionable actions to influence the outcome of the election in December 2014, Mr Olegario Vazquez Raña prevailed in the election over Sheikh Salman," the ISSF said in their statement, confirming that its Ethics Committee would now investigate.

"However, instead of accepting the democratic decision of the ISSF members, Sheikh Salman filed an appeal at the Court of Arbitration for Sport against the election of Olegario Vazquez Raña.

"With his appeal, the Sheikh inter alia submitted various identical written witness statements in his desperate attempt to build a case against his defeat.

"However, the decisive declaration within these witness statements turned out to be incorrect after questioning the witnesses directly at the two day hearing at CAS.

"Also for this reason CAS rejected the appeal."

The law introduced in Kuwait led to the country's suspension as it breached strict IOC rules on Government interference - with 17 National Federations following suit and also handing out bans.

Sheikh Salman blamed allies of Association of National Olympic Committees (ANOC) President Sheikh Ahmad Al-Fahad Al-Sabah for his defeat to Raña, who has held his post since 1980.

Kuwaiti Sheikh Ahmad, also the Olympic Council of Asia President, was reportedly given a six-month jail sentence in his homeland last week for supposedly "insulting the judiciary" as the situation took a severe new twist.

He has denied wrongdoing and plans to appeal, with many seeing the current turmoil as a consequence of a personal feud between the pair.

"The International Shooting Sport Federation notes with greatest concern that ANOC President and long-time IOC member Sheikh Ahmad Al-Fahad Al-Sabah has reportedly received a six-month prison sentence from a court in his native Kuwait for allegedly insulting the judiciary," the ISSF said.

"This very disturbing news appears to be the next level of escalation of a dispute between the Kuwaiti Government and the sports world.

"The ISSF observed with greatest concern the further escalation of the senseless dispute between the Kuwaiti Government, the IOC, its members and the ISSF.

"The ISSF urges the Kuwaiti Government, for the sake of the Olympic Movement in Kuwait and in particular the Kuwaiti athletes, to stop its behaviour contrary to the values according to the Olympic Charter triggered apparently also by personal interests and animosity immediately."