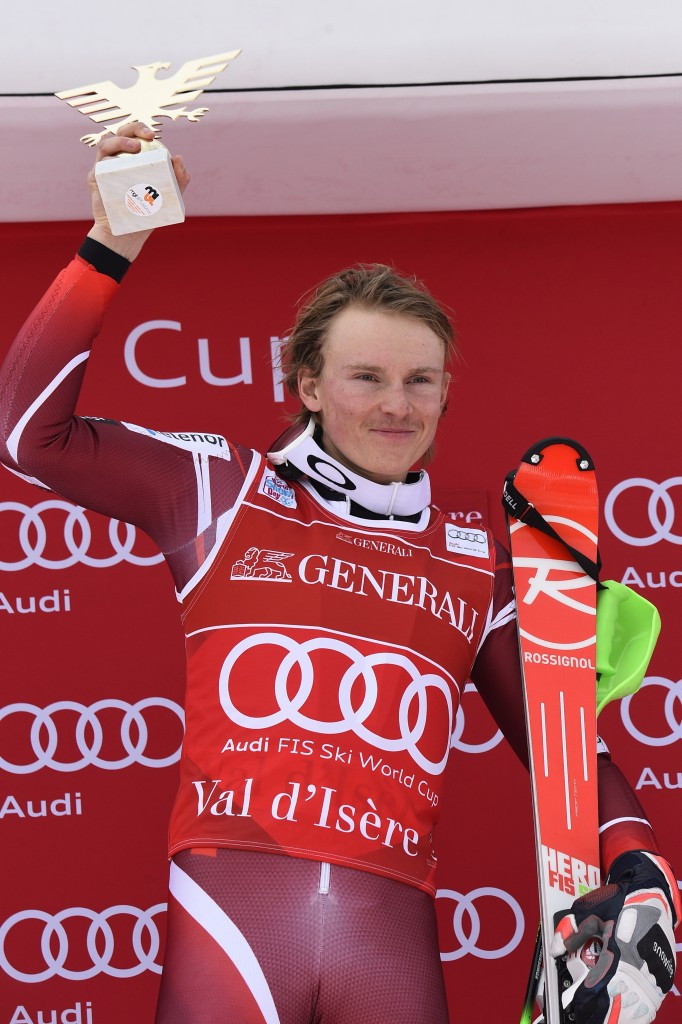 Norway's Henrik Kristoffersen won the first men's slalom race of the International Ski Federation (FIS) World Cup season after shrugging off the effects of a crash in Val d’Isere.

The 21-year-old Sochi 2014 bronze medallist showed no signs of pain after an acrobatic crash in training yesterday, with his winning time of 1 min 38.87 giving him a victory margin of 1.09.

Overall World Cup champion Marcel Hirscher had to settle for second place as he aimed for a fourth World Cup win in a row while Germany's Felix Neureuther was third, 1.46 adrift of the winner's pace.

Both Hirscher and Neureuther cut the gap to Kristoffersen on the second run but the Norwegian's lead wasn't threatened.

His victory was his first of the season and fourth overall in World Cup slalom.

"I hurt my leg and hip a little bit, but it's okay.

"I was feeling bad after the first run, the course was really tight and turny, but it was like that for everyone.

"On the second run, I only knew that Marcel had skied really fast and that I had to push it."

Five skiers failed to finish on the tricky course at the French resort, including Norway's Sebastian Foss-Solevaag and home favourite Alexis Pinturault who were in second and third place respectively after run one.

The start of the slalom season was delayed as the planned opening event, in Ruka, Finland, was cancelled last month due to a lack of snow and has not been rescheduled.

Shiffrin had won both of the previous slalom races this season but was forced to sit out this weekend due to a knee injury she suffered in practice yesterday.

Vlhova's winning time of 1:44.26 saw her push Sweden's Frida Hansdotter into second, 0.59 behind, while third went to Norway's Nina Løseth who was 0.65 back.

"It’s an amazing day for me,” said the Slovakian.

“My first victory and podium, I don’t know what to say.

"I am really happy about this.

"There are a lot of emotions going on inside.”

The men's World Cup season will now head to Italy, with Super-G and downhill races in Val Gardena between December 18 and 19.

The women, meanwhile, will travel to Val d’Isere for alpine skiing combined and downhill on the same dates.