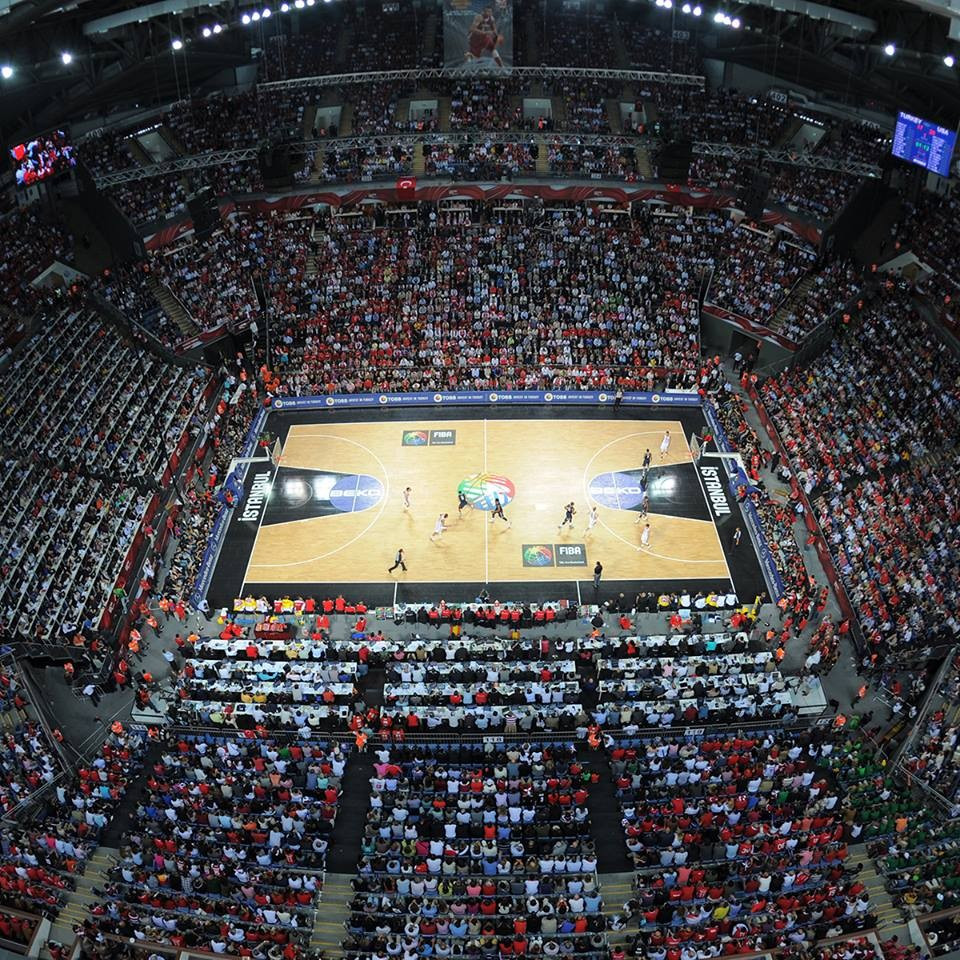 Finland, Israel, Romania and Turkey have been announced as host nations for EuroBasket 2017 by the International Basketball Federation (FIBA) Europe at a ceremony in Munich, Germany.

Five nations had been in contention to stage the tournament with three options available - hosting the whole event, a group in the opening phase or a group together with the final phase.

However, following an Evaluation Commission visit to each of the candidates and presentations delivered this morning, four bids proved successful with the fifth contender, Poland, being the only nation to miss out on hosting duties entirely.

Each of the successful countries are set to stage group phase matches of the tournament, which was first held in Switzerland in 1935, while Turkey have been confirmed as the hosts for the final phase of the competition.

Their pedigree in staging major basketball competitions, such as the 2010 FIBA Basketball World Cup and the 2014 FIBA World Championship for Women, were crucial to Turkey’s successful bid to stage the event for the first time since 2001.

Group matches will take place at the Abdi Ipekci Arena in Istanbul, while the final phase is scheduled to be held at the city’s Sinan Erdem Arena.

Finland, who last staged the tournament in 1967, will mark the 100th anniversary of their nation's independence by holding group matches, while Israel and Romania are set to host the men’s EuroBasket competition for the first time.

The decision follows the 2015 edition of the event, which for the first time in the history of the competition was hosted by multiple countries, with group matches held in Montpellier, Berlin, Riga and Zagreb before the final stage of the tournament in French city Lille.

The FIBA Europe Board claim that the “unprecedented success” of the 2015 EuroBasket, which saw Spain crowned winners for the third time in the last four editions, encouraged them to follow the same format and name multiple hosts for the 2017 competition.

Ukraine had initially been scheduled to host the full competition this year but was stripped of the tournament in June 2014 due to the unstable political situation and security issues in the country, which culminated in Russia's annexation of the Crimea region.

EuroBasket 2017 is set to be the first European competition to be held as part of the new FIBA competition calendar, which has been aimed at increasing the global profile of the sport.

Continental Championships will now be held every four years rather than biennially.