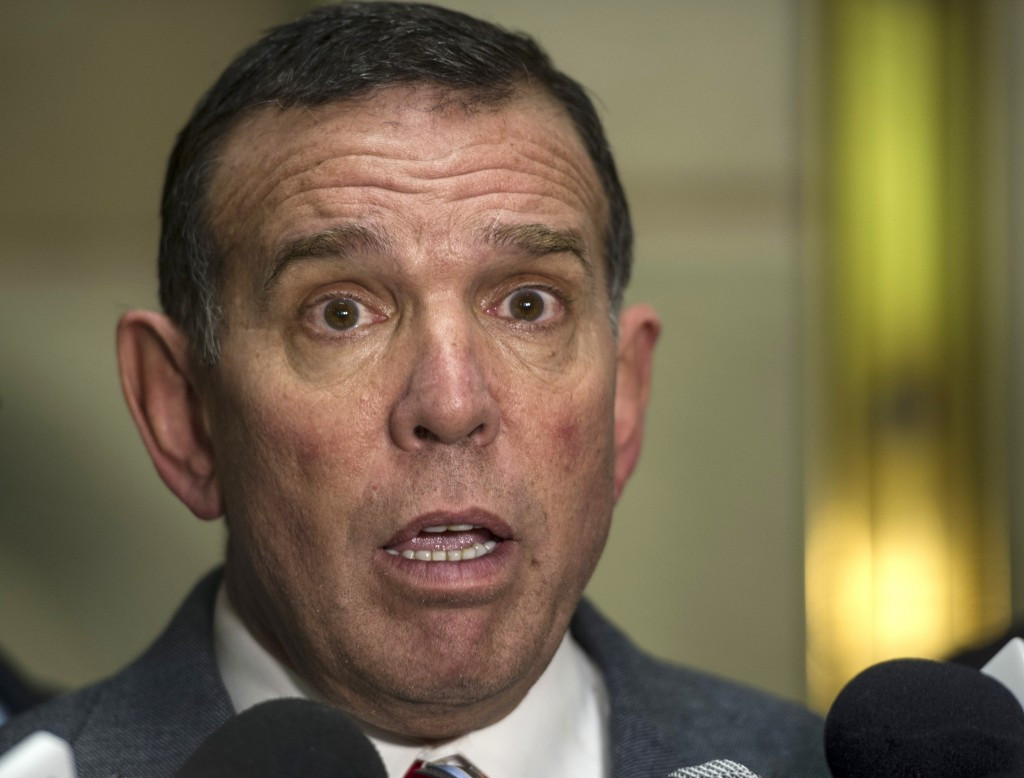 Juan Angel Napout has stepped down from his position from CONMEBOL after being among 16 officials arrested in Zurich following a request by authorities in the United States.

The 57-year-old Paraguayan, who is accused of bribery and racketeering, is also a vice-president of world governing body FIFA and is currently banned from football after receiving a 90-day suspension.

He was only elected as permanent President of CONMEBOL in March after initially serving on an interim basis from August 2014.

Uruguay's Wilmar Valdez will now replace Napout, who has reportedly agreed to be extradited to the US, as interim President.

"With the resignation of Mr Juan Angel Napout as President, the congress was convened for the election of officers for 26 January 2016," a CONMEBOL statement said.

Following last week's latest arrests, the number of people and entities charged as part of the US investigation into corruption in football has reached 41.

United States Department of Justice Attorney General Loretta Lynch has described the betrayal of trust in the cases being investigated as "outrageous".

"The scale of corruption alleged herein is unconscionable," she said.

The last three CONMEBOL Presidents have now been arrested due to the scandal, with Napout joining former leaders Nicolas Leoz, his compatriot, and Uruguayan Eugenio Figueredo.

The governing body has pledged to bring in greater transparency measures.