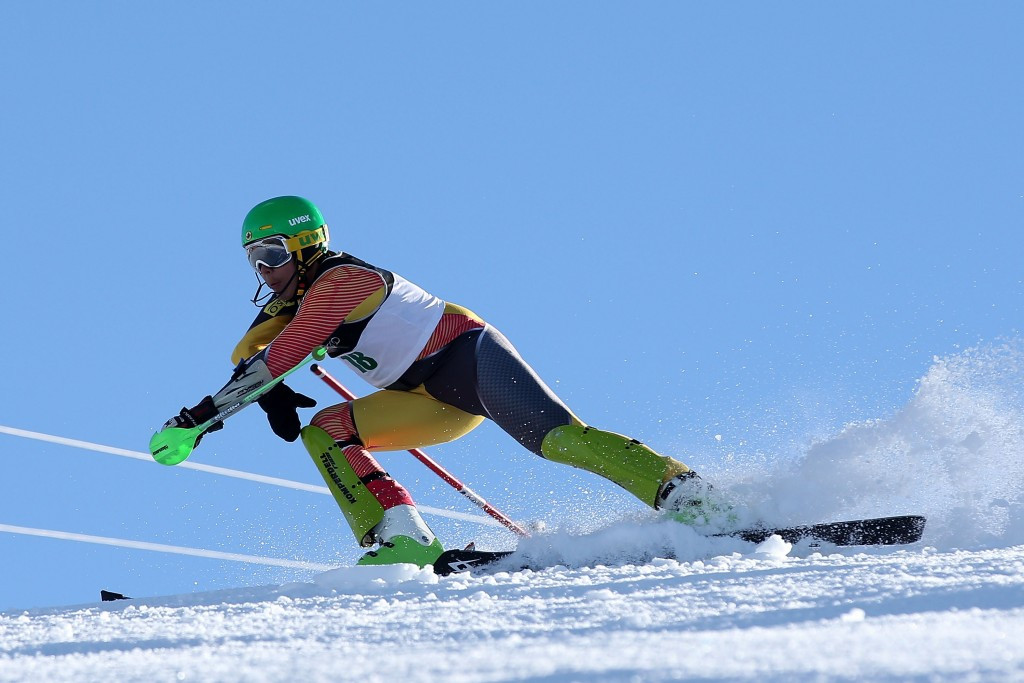 A competition has been launched by International Paralympic Committee (IPC) Snow Sports to allow young fans to design the trophies and medals for the Alpine skiing, snowboard, cross-country skiing and biathlon World Cups.

Entrants to the competition must be under the age of 16 and can submit either one design for all four World Cups and their medals or for just one sport of their choice.

Submissions must include a design for both the medal and trophy, while there must be elements to link the two together.

Following the closing date on March 28, the designs will be reviewed by a panel of leaders and athletes from within the Paralympic Movement, before a winner is revealed in May 2016.

Both the trophies and medals will then be professional manufactured in time of the start of the 2016=2017 winter sports season commencing.

Dimitrije Lazarovski, head of IPC Snow Sports, believes the initiative will encourage young people to become engaged with para-sport at a young age and hopes the competition will also spread the message of the Paralympic Movement.

“By encouraging them to design the World Cup trophies and medals, they will have the chance to see their favourite para-athletes winning examples of what they have helped to craft,” he said.

“In some cases these athletes may already be Paralympic champions or could certainly be the gold medallists of the future.

“We hope that parents, families and teachers the world over will help us to use this competition as a way of introducing para-sport to children, and spreading the Paralympic values of courage, determination, inspiration and equality.”

Designs for the trophy should be able to be reproduced on glass, wood, metal or acrylic, with the specification also stating a height of 30 centimetres and maximum weight of one kilogram.

Meanwhile, the medals will be designed for glass or metal with a 10 centimetres diameter, while the back must be left blank to accommodate the sport’s logos.

Each entrant must provide their name and date of birth, while the contact details of a parent or guardian is also required.

Designs can by submitted by email to [email protected] or through post to the International Paralympic Committee, 212-214 Adenaueralle, 53113, Bonn, Germany.